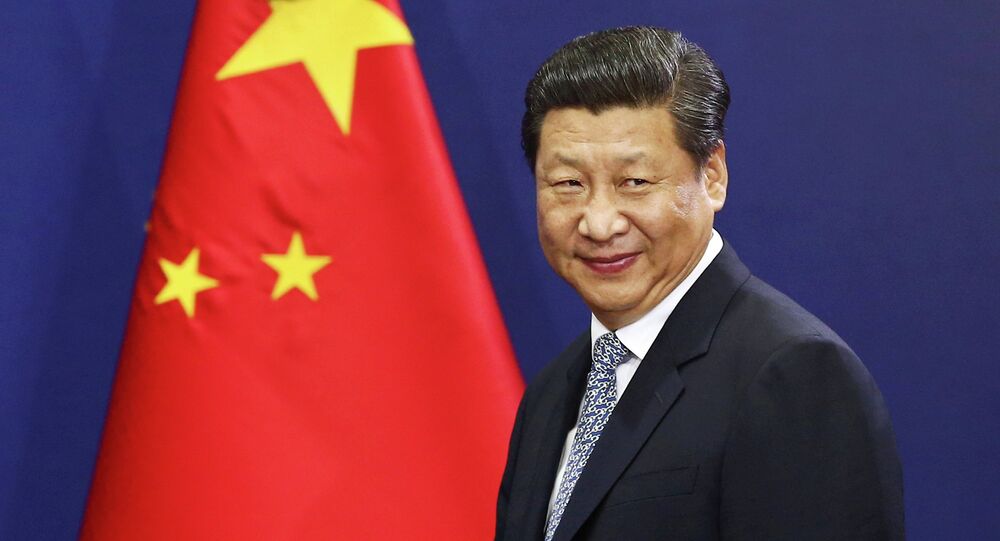 Chinese President Xi Jinping will start his five day visit to the Middle East starting on Tuesday. During his visit, the president is set to arrive in Saudi Arabia, Egypt and Iran.

© Flickr / Trey Ratcliff
Courting Arab World? China Building 'Silk Road' to the Middle East
The three countries are important partners and active supporters of the Chinese initiative to build the economic zone of the Silk Road.

The planned visit to Saudi Arabia and Iran comes amid diplomatic tensions between the two countries following the execution of the prominent Shi’a cleric Nimr Al-Nimr.

China has always supported the peace process in the Middle East as it stands in favor of stability in the region.

The country has stood up for resolution of complex issues through peaceful means, including political dialogue and consultations.

China cooperates with the Arab countries in areas of energy, construction of infrastructure, simplification of conditions for trade and investment and new energy resources.