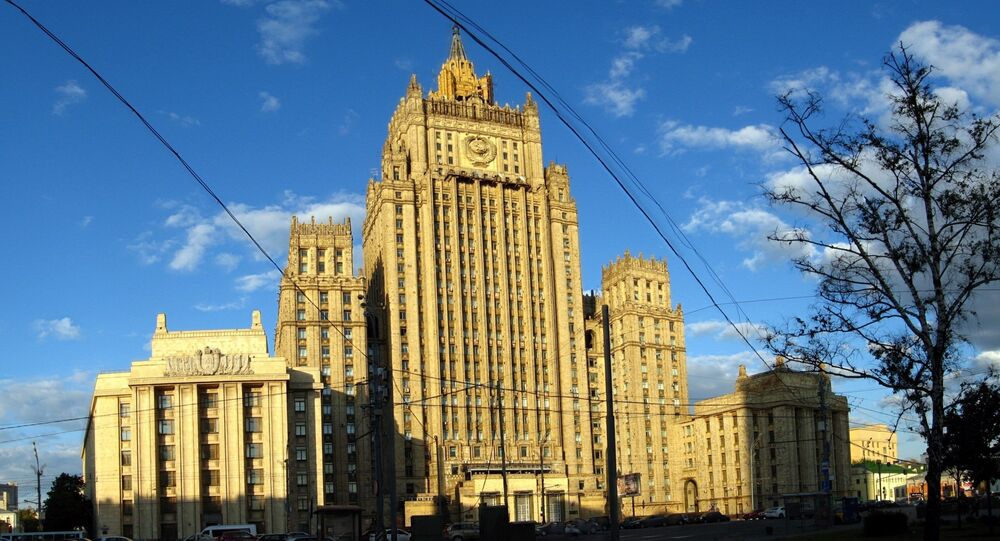 Moscow and Seoul expressed concern over the hydrogen bomb test carried out by Pyongyang, the Russian Foreign Ministry said.

© AFP 2020 / SAUL LOEB
S Korea Fires Warning Shots at N Korean Drone in Demilitarized Zone
"Serious concern was expressed over the DPRK's hydrogen bomb test announcement. The Russian side underlined the need to show restraint and avoid actions that could increase tensions in Northeast Asia. At the same time, the importance to urgently resume dialogue aimed at finding a political and diplomatic settlement of the current crisis was noted," the ministry said in a statement.

The talk was initiated by South Korea.

South Korea and Russia, as well as the United States, China and Japan held denuclearization talks with North Korea for six years but they came to a halt in 2009, when Pyongyang left the negotiation process as its second nuclear test took place.