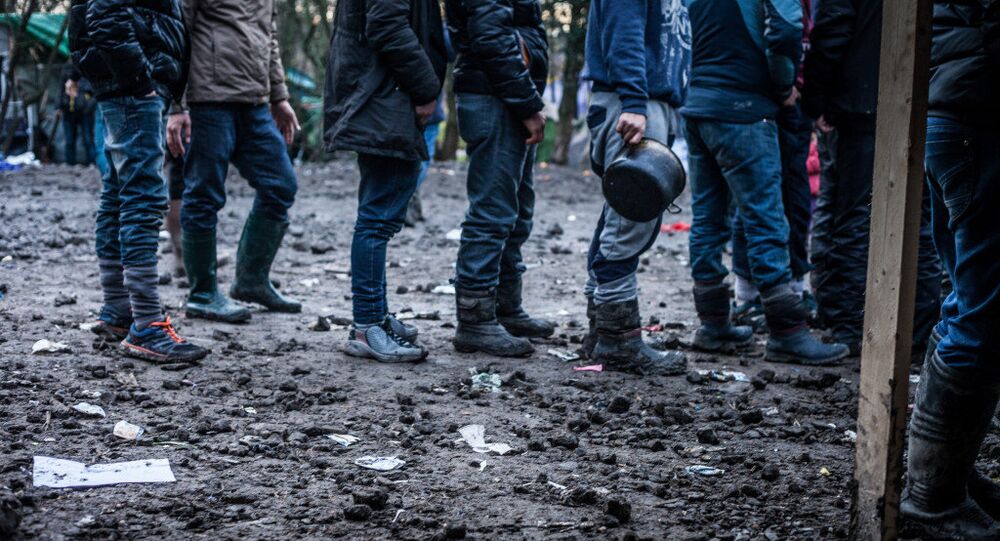 The forcible expulsion of more than 100 refugees back to Syria from Lebanon is a “shocking” setback, Amnesty International USA announced in a press release on Friday.

WASHINGTON (Sputnik) — More than 100 Syrian refugees were forcibly returned to Syria by the Lebanese authorities on Friday and about 150 others are still stranded at Beirut’s Rafic Hariri International Airport and remain at risk of imminent deportation, the release warned.

“By forcibly returning more than 100 refugees to Syria the Lebanese government has stooped to a shocking new low and is putting these people in mortal danger,” Amnesty International Head of Refugee and Migrants’ Rights Sherif Elsayed-Ali stated in the release.

The refugees had arrived in Beirut on flights from Syria planning to continue to Turkey, but were unable to leave as two Turkish Airlines flights were cancelled ahead of new Turkish visa regulations for Syrian refugees that came into force on Friday restricting access, the release noted.

“This is an outrageous breach of Lebanon’s international obligations to protect all refugees fleeing bloodshed and persecution in Syria. The Lebanese government must halt all further deportations of Syrian refugees immediately,” Elsayed-Ali said.

The 'Tragic' Legacy of the Refugee Crisis for Women in Europe