MOSCOW (Sputnik) — The two officials spoke on the phone earlier in the day.

"The sides carried out a detailed exchange of views on the situation after North Korea's nuclear test announcement. It was noted that Pyongyang's actions blatantly violate existing UN Security Council resolutions and could lead to an escalation of military and political tensions in the region," the ministry said in a statement.

Wu and Morgulov also noted that China and Russia share views on the need to find a diplomatic solution to the Korean nuclear issue in the framework of six-party talks. 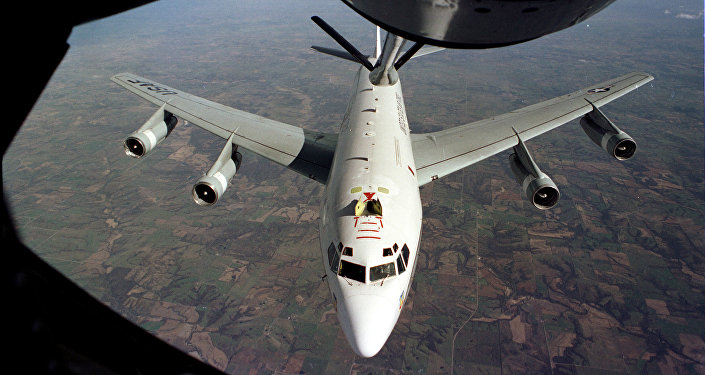 © Photo : public domain
US May Send 'Sniffer' Jets to Korea to Look Into Pyongyang Bomb Test Claim
On Wednesday, Pyongyang announced it had carried out the first test of a hydrogen bomb. Following the announcement, the UN Security Council said it would begin work on further anti-Pyongyang measures in a new resolution.