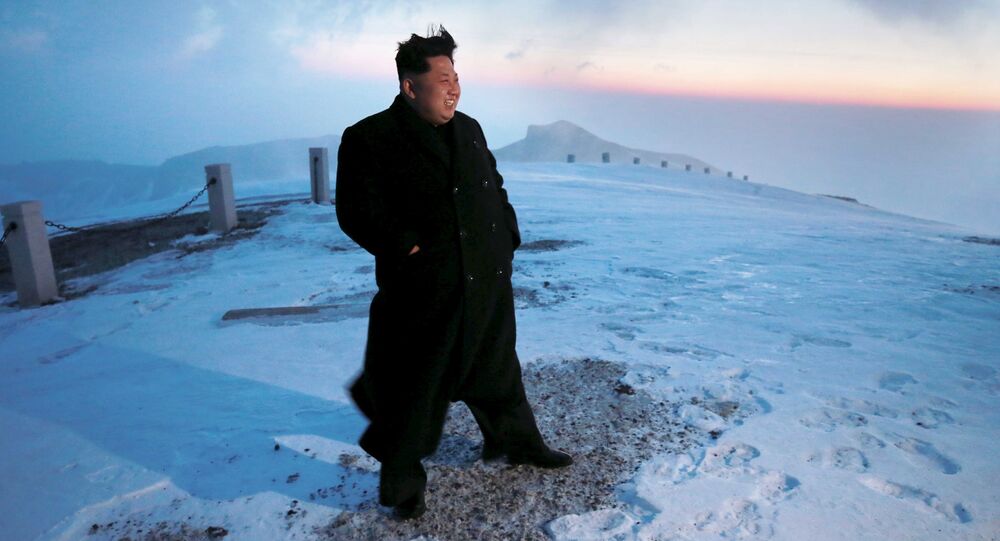 New Delhi called on Pyongyang to refrain from actions that may undermine peace and stability after North Korea tested a hydrogen bomb.

MOSCOW (Sputnik) – New Delhi has expressed “deep concern” over North Korea’s claims it has carried out a nuclear test and considers the move a violation of international law, an official spokesman from the Indian Ministry of External Affairs said Wednesday.

“We have seen reports that DPRK has conducted a nuclear test today. We are assessing the available information, including claims that this was a thermonuclear test. It is a matter of deep concern that DPRK has again acted in violation of its international commitments in this regard. We call upon DPRK to refrain from such actions which adversely impact on peace and stability in the region. Our concerns about proliferation links between North East Asia and our neighbourhood are well-known,” the spokesman was quoted on the ministry’s official site as saying.

Earlier on Wednesday, an earthquake occurred in South Korea, prompting Seoul's suspicions that Pyongyang had performed a nuclear test. North Korea subsequently confirmed that it had successfully tested a hydrogen bomb.