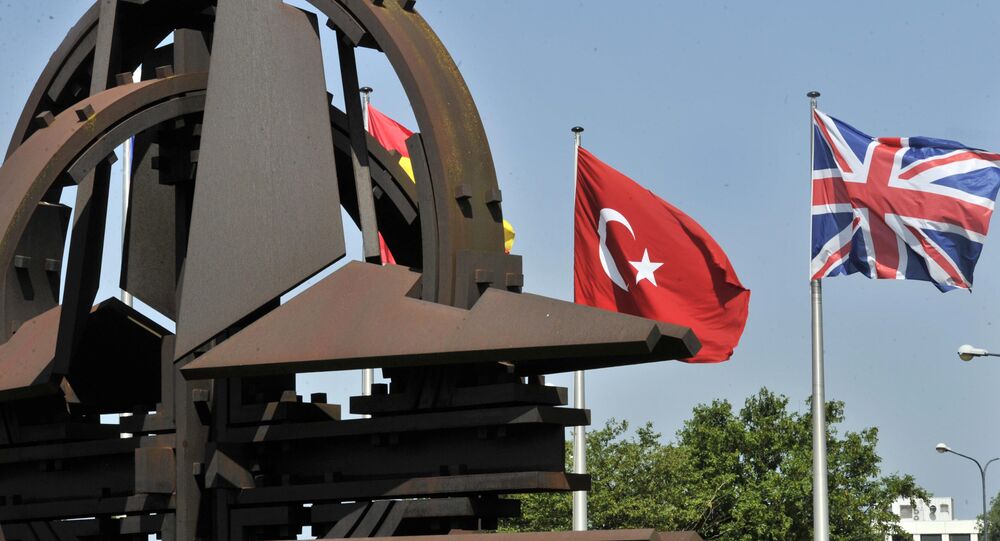 "I think that their [new NATO members'] historical position in regard to Russia is simply being used, trying to present of the Crimean people as our aggression, so that NATO can move closer to these borders," Lavrov told Zvezda television.

The minister noted that while NATO has not taken on any legal obligations not to expand to the East, verbal promises have been made.

"NATO wasn't just preserved, it started moving to the East. As you've probably red, there is a lot of discussion right now on whether the Soviet Union was promised, back when Germany was unified, and when Russia became Russia, that NATO would not be expanded to the East. There was a promise. We are currently looking through archived documents that we know of," Lavrov said.

Russia-NATO Standonff Will Continue in 2016, But Military Conflict Unlikely