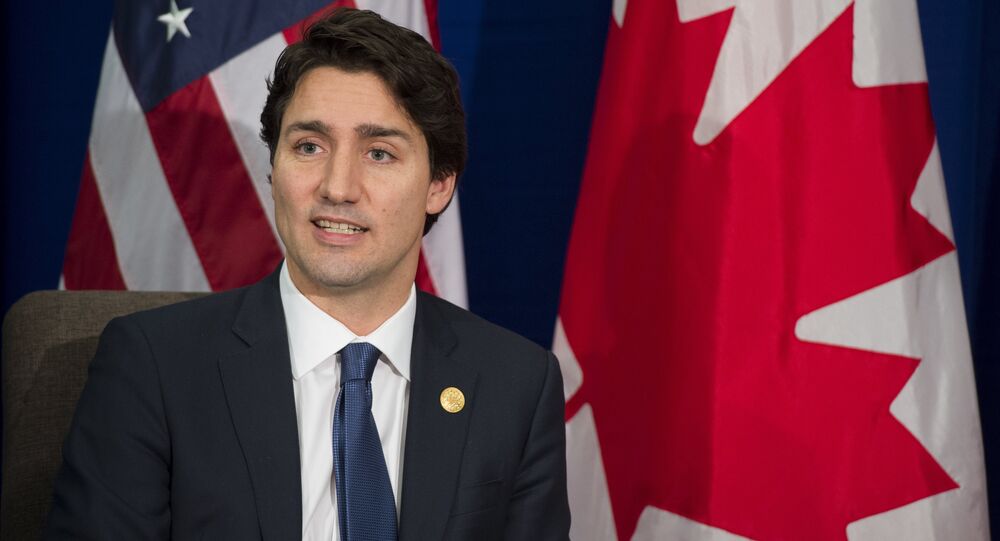 Trudeau to Visit Washington on March 10

Justin Trudeau will meet US President Barack Obama in Washington this March.

"President Obama and the First Lady will welcome Prime Minister Justin Trudeau of Canada and his wife, Sophie Grégoire-Trudeau, to the White House for an Official Visit with a State Dinner on Thursday, March 10, 2016," the statement said on Monday.

The visit is intended to advance cooperation on important bilateral and multilateral issues, such as energy and climate change, security, and the economy, the White House stated.

However, Obama’s decision to scrap the Keystone XL pipeline to transport more than 800,000 barrels per day of bitumen crude from the Alberta oil sands in Canada to the Gulf of Mexico coast in Texas remains a source of dispute between the two countries.

On December 22, the US state of North Dakota dismissed a request to throw out TransCanada’s application to build the pipeline in its territory, leaving the way open for the Public Utilities Commission to approve the project, US media reports stated.