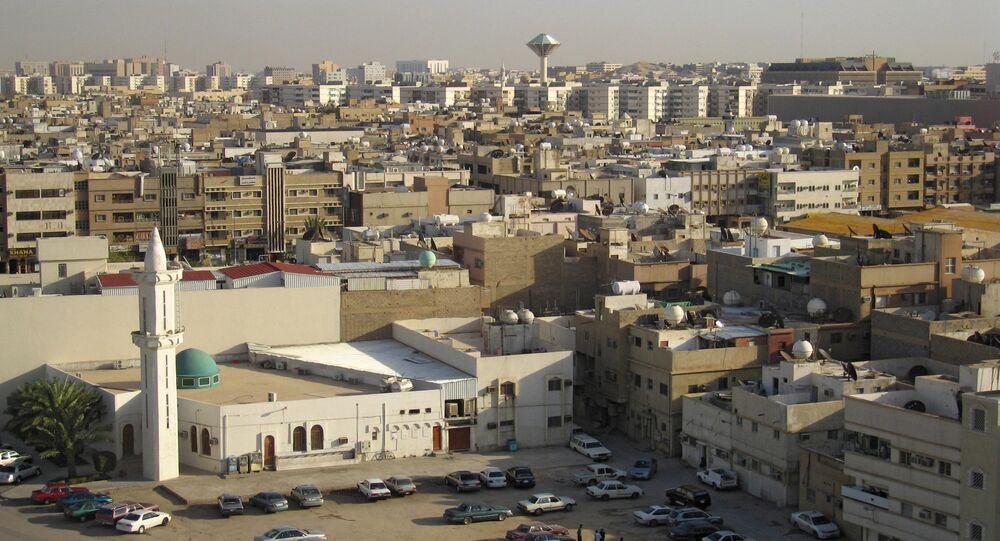 Hassan Rouhani, the President of Iran, opened an Islamic conference in Tehran with words of condemnation toward Saudi Arabia for spreading violence and poverty in the Mideast. He also discussed ways to promote the image of Islam worldwide.

Talking about Yemen, the Iranian President blamed Saudi Arabia for the misery and violence the Saudi-led airstrikes brought to the country since March, AP reported.

Moreover, he called the aerial campaign of the Arab allies in Yemen and the arming of various groups of Islamists in Syria as the main reasons of the spread of extremism throughout the region, Rudaw reported.

"How many bombs and missiles have you purchased from America this year?" Rouhani asked, not naming Riyadh, but apparently referring to this particular US ally, known to have acquired large volumes of munitions and weaponry from Washington this year as well as many years in a row.

"If you had distributed the money for those bombs and missiles among poor Muslims, nobody would be going to bed hungry," he was quoted as saying by BBC.

In addition, the Iranian leader, a religious moderate, stressed that a negative image of Islam should be removed “from today’s cyber and real space” by stopping any violence that tarnishes all Muslims.

“Did we ever think that, instead of enemies, an albeit small group from within the Islamic world using the language of Islam, would present it as the religion of killing, violence, whips, extortion and injustice?” Rouhani wondered.

President Rouhani called for international investigations into the origin of the terrorist groups' financial sources and their financiers.

​He also showed regret that so many Muslims are forced to flee their homes and move to “non-Islamic countries, which are shutting doors to them”, according to the IRNA news agency.

“Muslims have no option but to become more united,” Rouhani insisted.

Speaking about Israel, Rouhani stated that the Jewish State is the only country that is “pleased by Syria’s destruction” and that “the Islamic world is not going to stop looking at the Zionist regime as the main aggressor”, IRNA reported.

Iranian President Rouhani Expects Removal of Sanctions by End of 2015