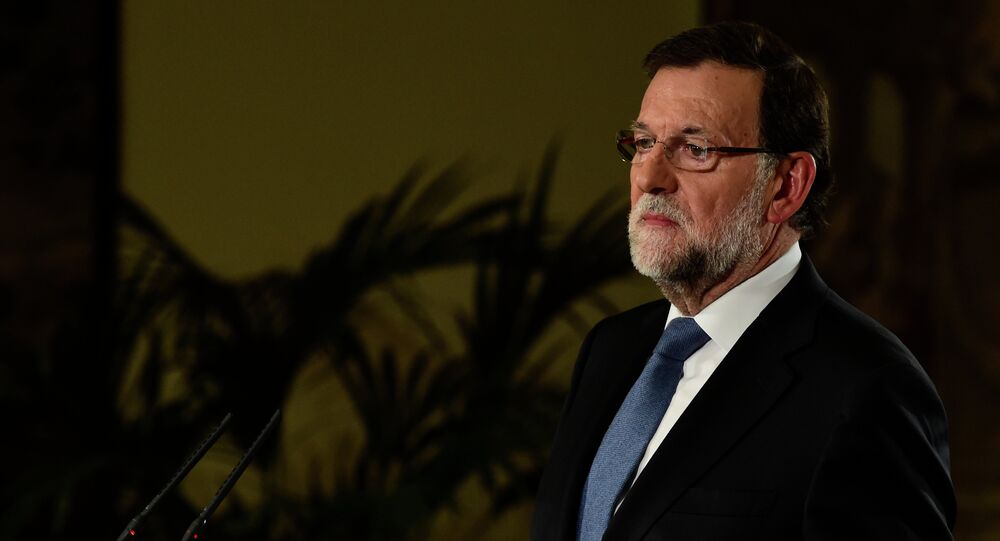 The leader of the Spanish Socialist Workers' Party (PSOE) Pedro Sanchez said Wednesday that his party would vote against extension of the Popular Party’s leader and the current country's Prime Minister Mariano Rajoy's mandate for another term.

© Flickr / Vicente José Nadal Asensio
Spain's Podemos Rejects Idea of Coalition With Winning People's Party
"We will not support Rajoy as prime minister," Sanchez said at a press conference after talks with Rajoy adding that abstention during the confidence vote is not an option for the party as well.

He added that the Spaniards at the election asked for change, while an end of the rule of Rajoy’s government would meet their expectations.

If no decision is made in a two-month period, a fresh general election will take place in Spain.