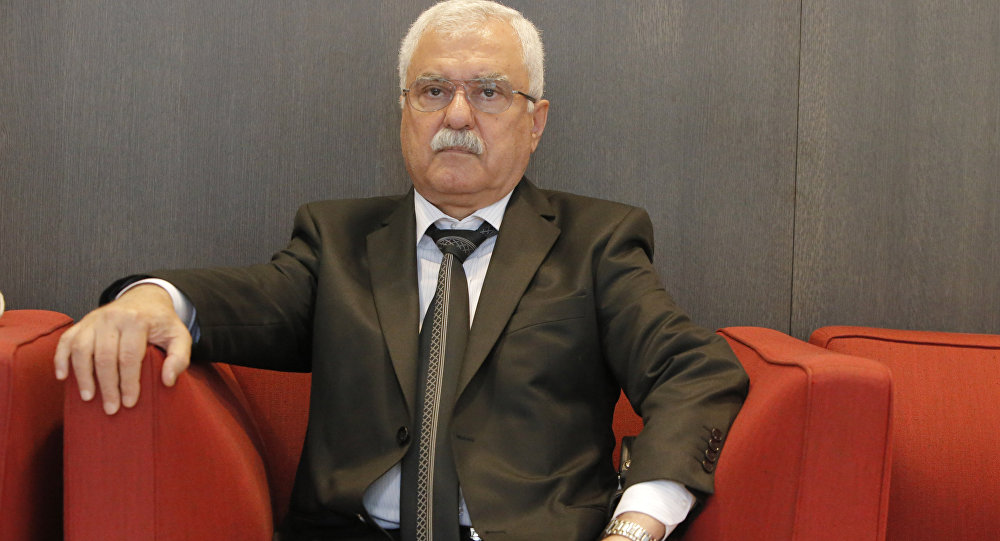 According to the head of the Syrian National Council George Sabra, intra-Syrian negotiations will be held in Geneva January 22, 2016.

MOSCOW (Sputnik) — Intra-Syrian negotiations will be held in Geneva January 22, 2016, the head of the Syrian National Council George Sabra told Sputnik on Wednesday, citing the UN.

On Friday, the UN Security Council adopted a resolution on Syrian settlement, which reaffirmed the goals of the Vienna agreements to bring the entire spectrum of the political groups in the crisis-torn country to the negotiating table and stated that the next round of the talks would take place in January, 2016.

Since the start of the conflict in Syria, Switzerland’s Geneva has hosted two rounds of UN-brokered talks between representatives of the Syrian authorities and opposition. The negotiations have failed to yield any significant results.

Earlier in December, a number of high-ranking UN officials, including Director-General of the United Nations Office at Geneva Michael Moller and UN envoy to Syria Staffan de Mistura, said that the talks between the Syrian government and representatives of the opposition would take place in late January.

Assad’s Fate Should Be Subject of Intra-Syrian Discussion – Kremlin