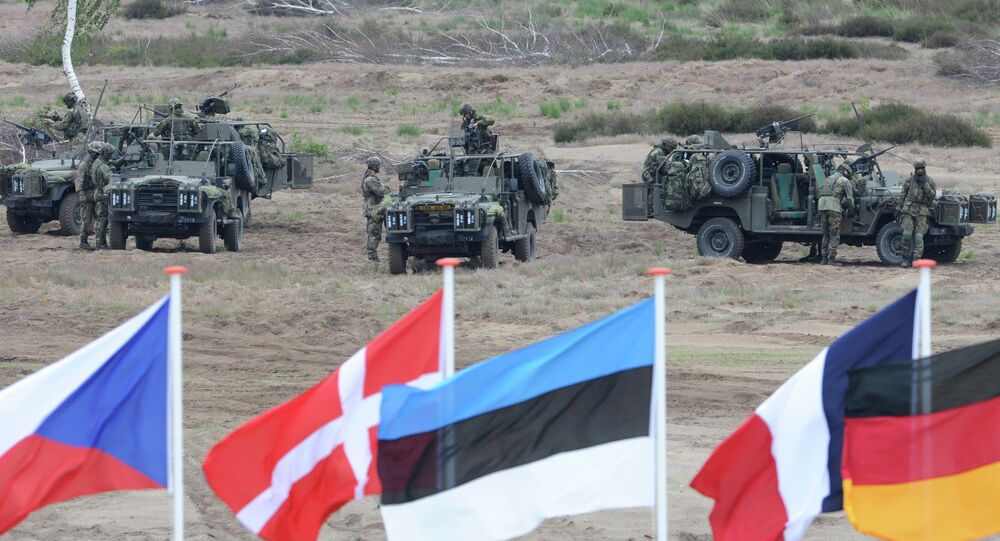 After the collapse of the bipolar system, the Western partners could have become "moral leaders" of the relations emerging anew, but they continued to act and think in the old way, using the Cold War stereotypes, Russian President Vladimir Putin said in a documentary aired Sunday.

VLADIVOSTOK (Sputnik) – He reminded that Yalta Conference documented the real balance of power at that time, but afterward a lot has changed, nuclear weapons have been developed, new political giants such as India and China have emerged, the Soviet Union has left the political scene.

"The bipolar system… it collapsed. And our partners ought to think about that… to turn into moral leaders of once again emerging global relations. However, they have continued to act and think in the old way. The cold war cliche," Putin said.

After the fall of the Soviet Union, the West began feverishly grabbing geopolitical territory instead of creating relations with newly formed countries, the Russian president stated at the St. Petersburg International Economic Forum on July 19, adding that this was the reason that NATO began its march toward the East.