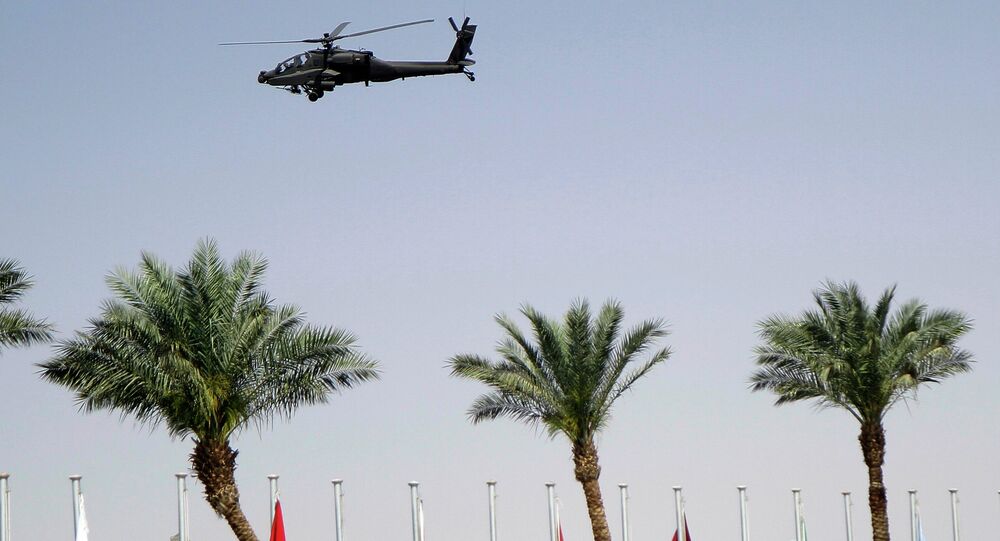 Egypt supports any efforts by Islamic countries to counter terror and is intending to join them, an Egyptian Foreign Ministry spokesman said Tuesday, commenting on the new Riyadh-led coalition to fight terrorism.

CAIRO (Sputnik) – Earlier in the day, local media reported that Saudi Arabia had set up a 34-member coalition to counteract terrorism.

"There is no contradiction between the Islamic coalition and the suggestion to create a united Arab force [suggested by Egyptian President Abdel Fattah Sisi]," Ahmed Abu Zeid told reporters.

"The first is supposed to work on a larger territory to fight terror, the other in the framework of the Arab world, fighting everything all that threatens Arabs’ security," Zeid added.

Ten other Islamic countries have expressed their support for the newly created coalition.

Iraq May Decline Joining Saudi-Led Coalition in Fight Against Daesh

Islamic Anti-Terror Coalition to Prove Islam Not Equal to Terrorism