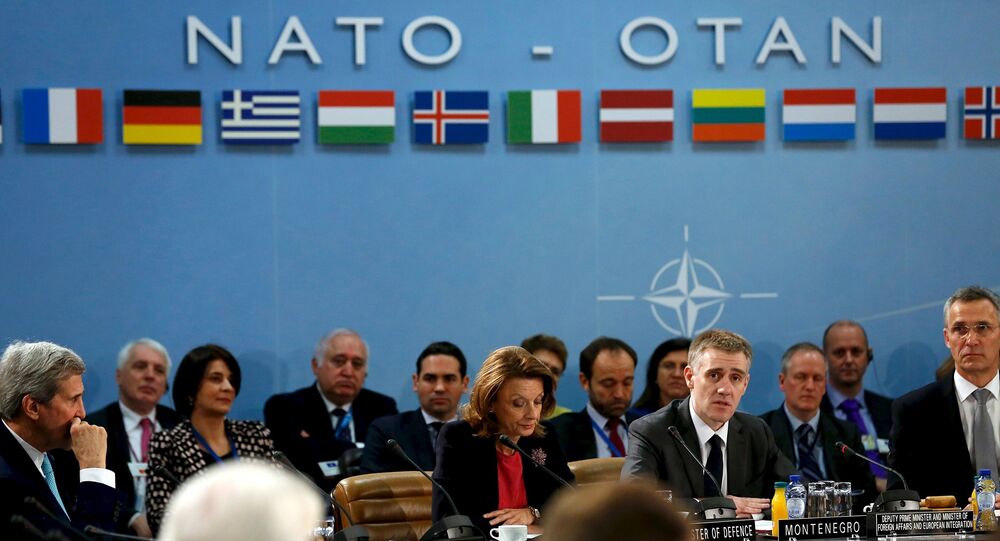 NATO apologies for the 1999 Yugoslavia bombings can not make Montenegro forget the atrocities even after the alliance's accession invitation, former Montenegrin President Momir Bulatovic said Saturday.

BELGRADE (Sputnik) — On December 2, NATO invited Montenegro to start accession talks to become the 29th member of the alliance.

"Citizens can not remain silent [in response] to the invitation to NATO, which in 1999 attacked Yugoslavia. Bombs fell on Montenegro as well… It is impossible to erase such [actions] with an apology," Bulatovic said addressing a rally against Montenegro's accession to the alliance, as quoted by the TVCG broadcaster.

According to the ex-president, NATO invited the country to join only to have "more soldiers against Russia."

Some 5,000 people gathered on the streets of the Montenegrin capital of Podgorica to oppose the country's accession, according to the media reports.