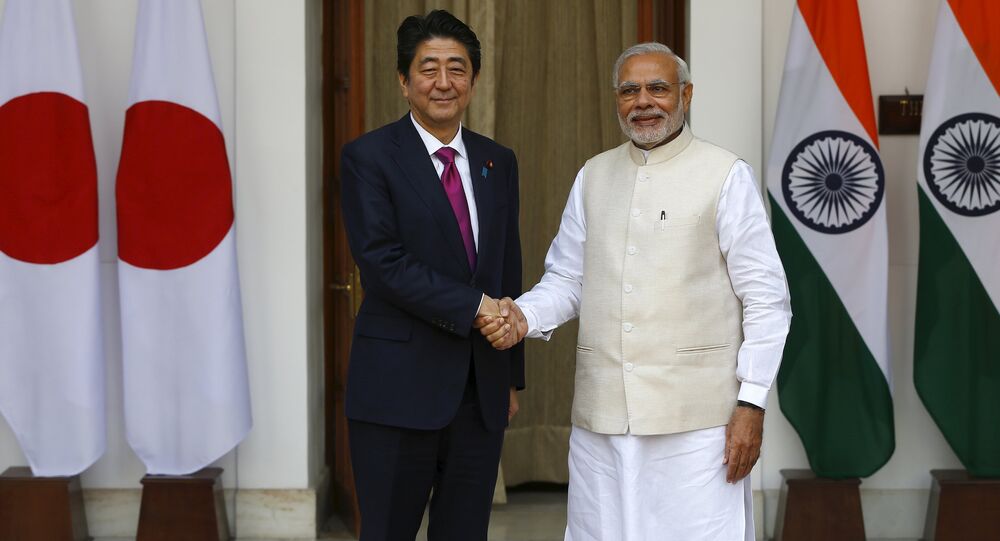 "We also signed two defence agreements today, one on the transfer of defence equipment and technology and the other one on the protection of classified information," Jaishankar said during a press conference after the India-Japan bilateral talks.

The foreign secretary added that these agreements facilitated defense cooperation between the two countries.

Earlier in the day, it was revealed that India and Japan had also signed a deal on the nuclear power civil use and a deal on the construction of an over-300-mile railway worth $12 billion.