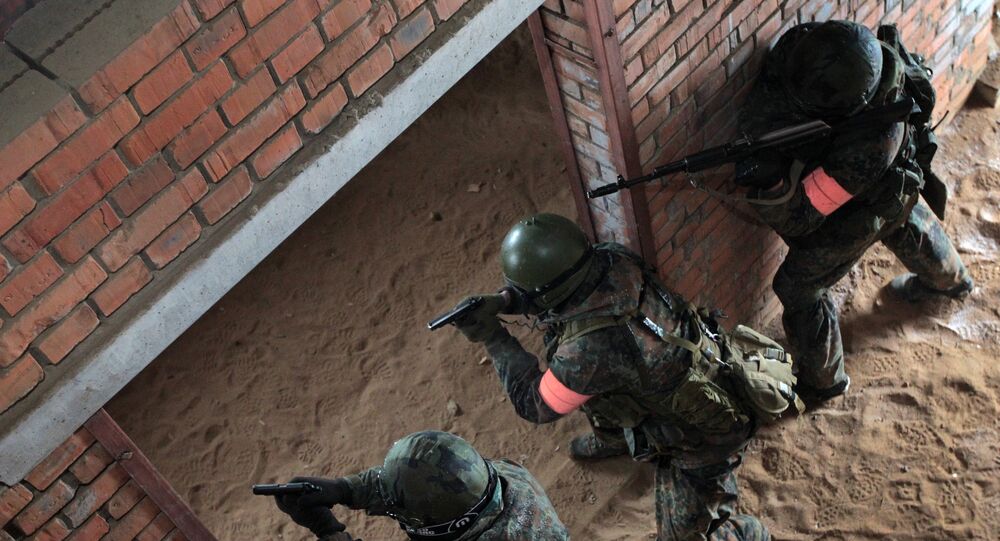 "We believe that our views coincide with Russia’s stance, President Putin also called for creation of a united front for the fight against terrorism under UN auspices… We are against any form of terrorism, against double standards in this issue. We also believe that the international community must follow the principles of the UN Charter," Foreign Ministry spokeswoman Hua Chunying said.

The spokeswoman added that the international community must act to effectively end funding for terrorist organizations by increasing global financial oversight.

On Thursday, Putin called on the international community to create a united anti-terrorist front based on international law and acting under UN auspices, reiterating the call he made at the 70th session of the UN General Assembly in New York in September.