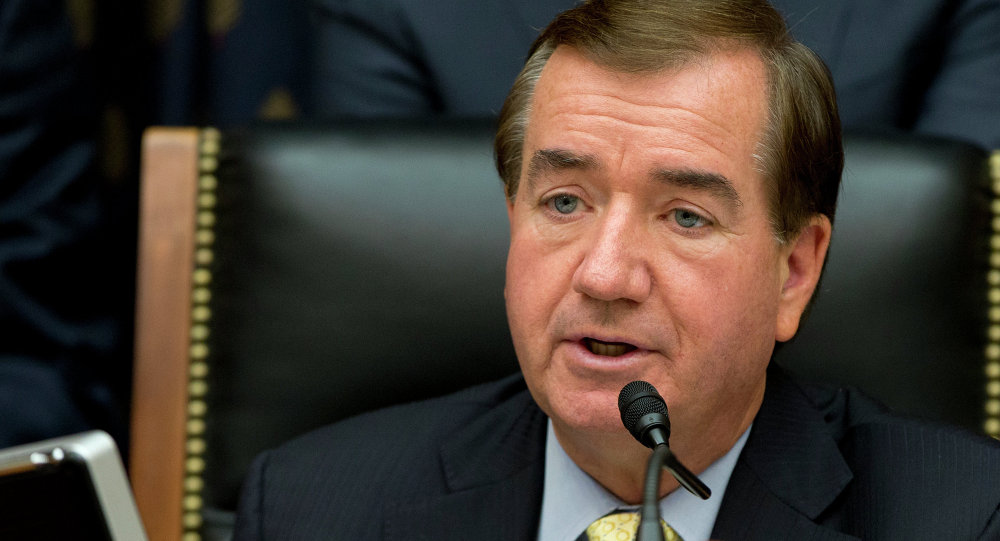 US House Foreign Relations chairman Ed Royce claims that the steps taken by Russia and Israel to increase cooperation will benefit all parties involved in the fight against the Islamic State, ISIL or Daesh.

WASHINGTON (Sputnik), Leandra Bernstein — The steps taken by Russia and Israel to increase cooperation will benefit all parties involved in the fight against the Islamic State, ISIL or Daesh, US House Foreign Relations chairman Ed Royce told Sputnik.

"The more mutual cooperation the better off we all are," Royce said Tuesday of recent meetings between Russian President Vladimir Putin and Israeli Prime Minister Benjamin Netanyahu. "I think we should all be working in common purpose when it comes to ISIS and how we solve that challenge."

On Monday, Putin and Netanyahu held a meeting in Paris where they agreed to deepen military cooperation and continue work to deconflict in the Syrian airspace. President Putin noted that the bilateral discussions continue to occur at a high level.

Sputnik
Putin, Netanyahu Note Success of Russia-Israel Military Coordination
Royce, whose committee will be hosting Israeli Defense Minister Moshe Yaalon on Wednesday, noted that all parties should cooperate when it comes to fighting Daesh.

Israel was among the first to establish direct lines of communication with Russia to avoid any accidental encounters and other dangerous incidents in Syrian airspace.