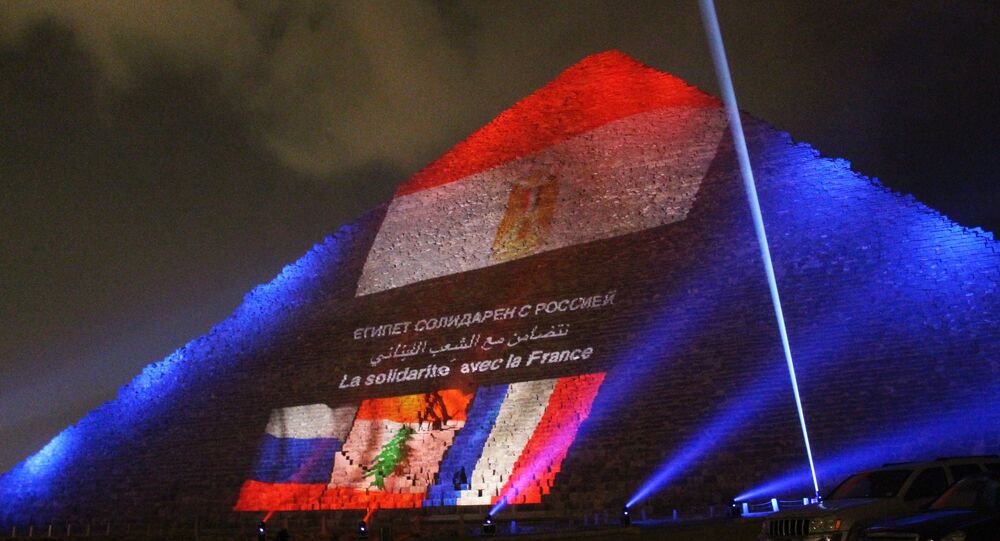 Paris and Moscow managed to smooth down the differences concerning the Syrian issue, according to the French Foreign Ministry.

MOSCOW (Sputnik) — France and Russia were able to move closer together on the Syrian crisis after the crash of a Russian airliner in Egypt’s Sinai Peninsula, French Foreign Ministry spokesman Romain Nadal told Sputnik on Sunday.

"We had differences with Russia… but after the recent events, after the tragedy involving a Russian plane in Sinai we agreed to cooperate," Nadal said.

Russia has been conducting a massive air operation in Syria since September 30 at the request of Syrian President Bashar Assad. The Russian military's pinpoint airstrikes are targeting several extremist groups operating in the region.

© Flickr / cryogenic666
High Precision Russian Weapons Wiping ISIL From the Face of the Earth
Nadal said that progress was made possible after Russia focused its airstrikes in Syria on targets of the Islamic State. Extremists affiliated with ISIL claimed responsibility for the crash of a Russian airliner that came down in the Islamist-infested Sinai desert on October 31, killing all 224 people aboard.