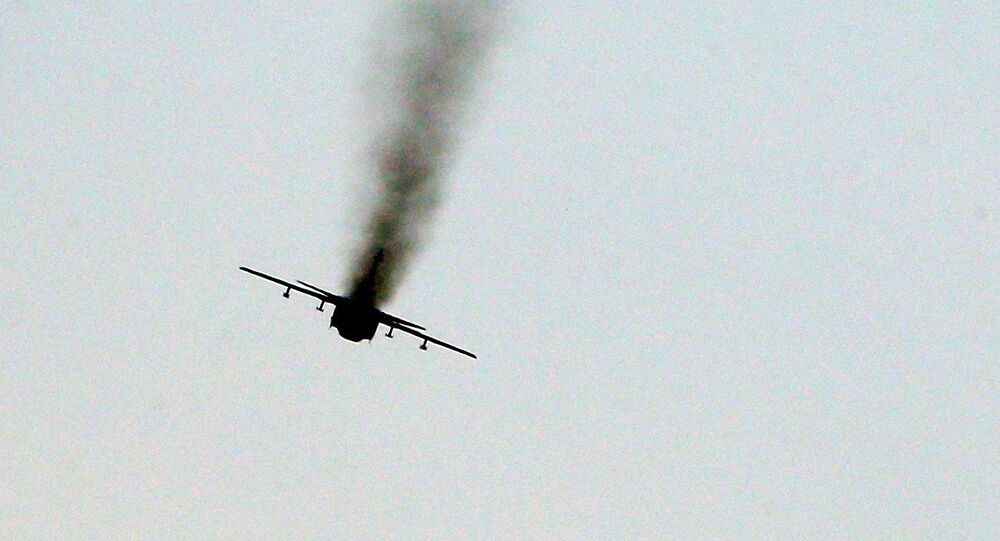 Turkey’s actions after downing a Russian jet in Syria not only contradict the UN Charter but the North Atlantic Treaty Organization’s (NATO) own recommendations, Russia’s permanent representative to the Alliance said Friday.

"NATO, guided by considerations of Atlantic solidarity…did not deal objectively because everyone understands that objectively this crime is a flagrant violation of international law," Grushko told the Kommersant radio station. "It contradicts not only the fundamental articles of the UN Charter and a large number of conventions, but even contradicts NATO recommendations themselves."

"It was not done in this case, and in that sense Turkey even violated NATO’s own recommendations and documents regulating flights and rules of engagement in these situations," Grushko stressed.

© AP Photo / Virginia Mayo
US General: Turkey Should Be Kicked Out of NATO

Russia’s relations with Turkey suffered a significant setback after the Russian Su-24 bomber was downed by an air-to-air missile while carrying out precision strikes against terrorists in northern Syria. The missile was fired by a Turkish F-16 fighter in response to alleged violation of the Turkish airspace by the Russian jet.

Russia suspended all military contacts with Turkey and announced the cancellation of a visa-free regime with the country in January. The Russian government is due to present a series of economic and humanitarian response measures to Prime Minister Dmitry Medvedev on Saturday.