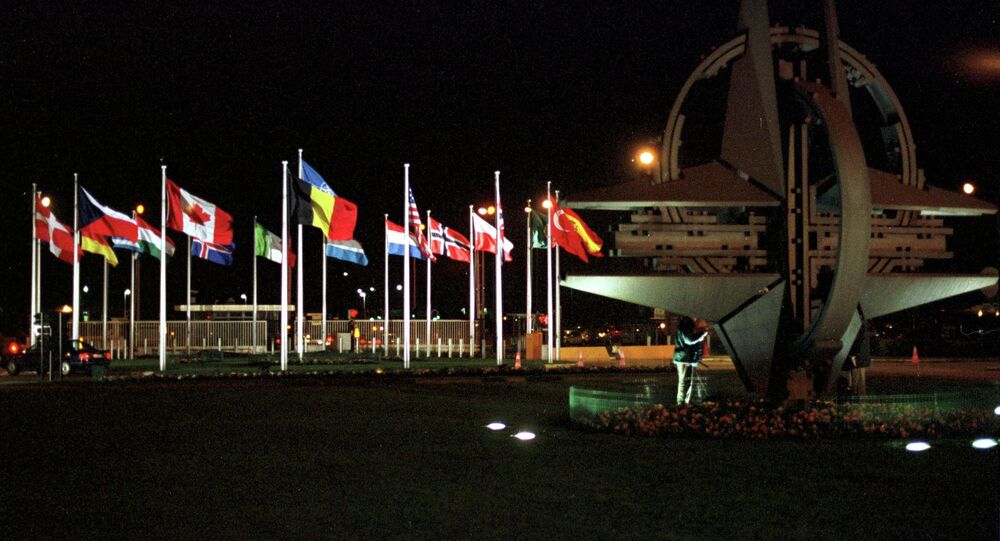 Serbian President Tomislav Nikolic sent a telegram to Russian President Vladimir Putin expressing his condolences following the downing of the Russian bomber that killed a pilot and a marine.

Nikolic spoke to Sputnik Serbia in an exclusive interview expressing his solidarity with the Russian anti-terrorist operation in Syria.

© Flickr / Eder Fortunato
‘Turkey Openly Supports ISIL, Desires to Rebuild Empire’
“At the same time it is the condemnation of seditious acts by Turkey, which Ankara has tried using to prevent the destruction of the terrorists (by the way, Russia has almost completed this process) and involve the rest of the NATO states in conflict with Russia,” Nikolic said.

The President noted that such an incident should not have occurred, recalling that Turkey itself repeatedly violated Greek airspace, but those violations were always then solved by diplomatic means.

“When the Syrian forces shot down a Turkish jet, Turkey said that it was still a negative gesture and that everything could be solved via diplomacy and by one phone call, although it was more than 10 minutes in the airspace of Syria. This time it was 17 seconds (and Turkey has no evidence that it was in its airspace), they argue that they contacted the pilot and consulted the Defense Ministry. All this is unconfirmed,” Serbian President told Sputnik Serbia.

He further said that “The incident is too serious for Russia to hold out its hand of reconciliation to Turkey.” Nikolic also believes that one can hardly expect aid from Turkey in the fight against terrorism, which is killing Europe.

President Nikolic said that he would not interfere in the relations between Russia and Turkey or comment on possible sanctions from Moscow, however, he said, “I know that President Putin is a reasonable person ready to defend his country’s national interests and will take the right decision. It will be a wise decision, which will show that with Russia, especially now that it is fighting against the evil of the world, no one dares to behave so frivolously.”

He noted that Turkey and Russia may try to improve relations during the OSCE Ministerial Council in Belgrade, which will be held in early December.

“But Turkey must make the first move, because it is guilty. Do not expect Russia to offer to make it up to the person who caused the conflict without any sign of remorse and without guarantee that this will not happen again,” Nikolic told Sputnik Serbia.

Turkey to Cooperate With Russia on Downed Su-24 - Turkish PM