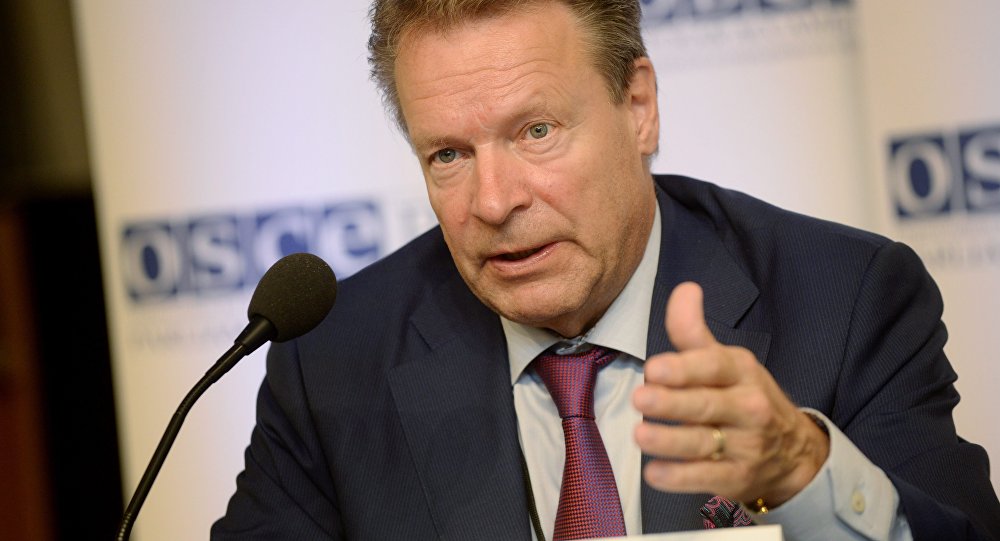 A recent downing of a Russian Su-24 jet by a Turkish fighter in Syria has highlighted the necessity to comply with international law.

MOSCOW (Sputnik), Svetlana Alexandrova — A recent downing of a Russian Su-24 jet by a Turkish fighter in Syria has highlighted the necessity to comply with international law, the president of the Organization for Security and Co-operation in Europe Parliamentary Assembly (OSCE PA), Ilkka Kanerva, told Sputnik on Friday.

"These events once again highlight the need for everybody to abide by the jointly agreed rules, norms and procedures, i.e. international law. In addition, we should all hope and do our best that this accident will not jeopardize all the wide cooperation that is absolutely crucial in tackling actors and forces that represent our common enemy," Kanerva said. 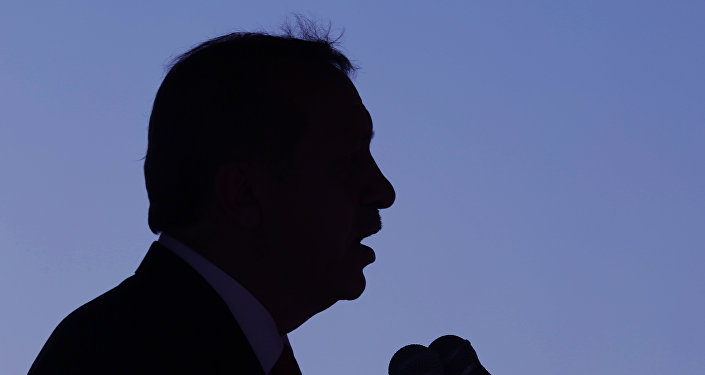 © AP Photo / Petros Karadjias
'Erdogan Family's Trace in Su-24 Downing': Revenge for Ruining Shady Oil Deals?
On November 24, a Russian Su-24 jet crashed in Syria during an anti-terrorist operation. Moscow said the aircraft was downed by an air-to-air missile, fired from a Turkish F-16 fighter in response to an alleged violation of Turkish airspace, an accusation denied both by the Russian General Staff and the Syrian Air Defense Command.