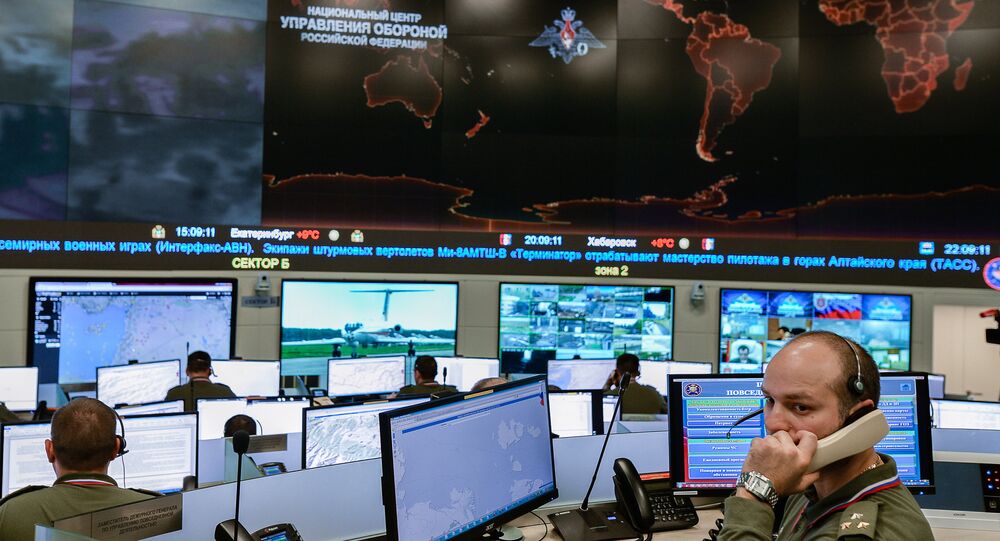 Russia is ready to create joing commend center with France, US and Turkey for delivering strikes against ISIL, Russian ambassador to France Alexander Orlov said Wednesday.

“There may be several kinds of coalition. First is coordination, which is a necessity, but we’re willing to take things further, to jointly plan strikes against ISIL. For that purpose, we could create a joint general headquarters together with France, the US and all other countries willing to join the coalition,” Orlov told Europe 1 radio.

© REUTERS / Kayhan Ozer/Handout via Reuters
Two-Faced Turkey: ‘Stab in the Back’ Also Strikes NATO, Anti-ISIL Forces
In response to a question of whether Moscow would agree on Turkey’s participation in such a coalition, Orlov said “if they want to, of course we would be grateful to them.”

On Tuesday, a Russian Su-24 jet crashed in Syria. Russian President Vladimir Putin said that the plane was downed by an air-to-air missile launched by a Turkish F-16 jet over Syrian territory, and fell 4 kilometers (2.5 miles) from the Turkish border. Putin described the Turkish attack as a "stab in the back" carried out by "accomplices of terrorists."