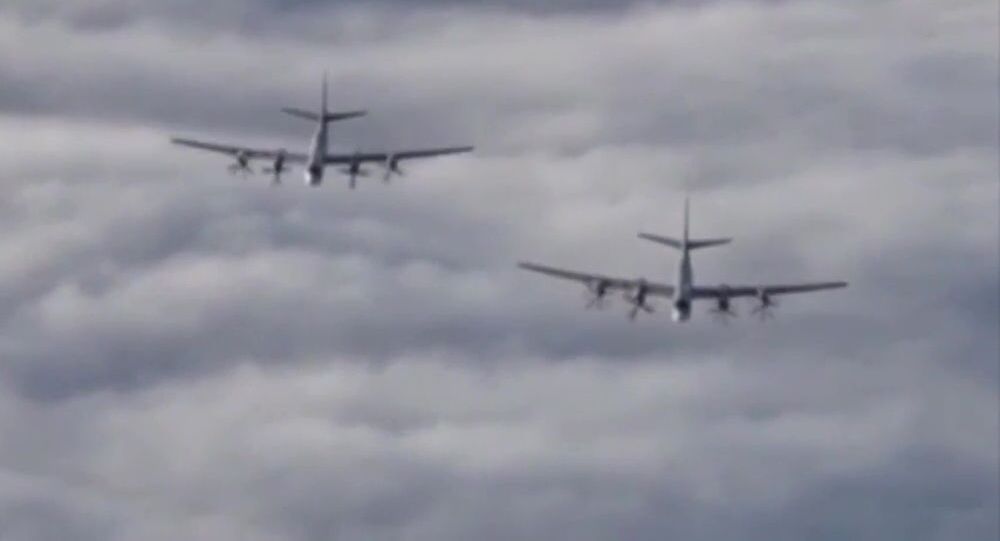 NEW YORK (Sputnik) — On Wednesday, Ryabkov met with US Undersecretary of State for Arms Control and International Security Rose Gottemoeller in New York.

"Military and Security specialists are keeping in touch. Foreign Ministries have stepped up their contacts, including in the top echelons — both ministers and their deputies," Ryabkov said, pointing to several "serious meetings" on terrorism that have taken place only recently.

Ryabkov said the Paris attacks showed that the threat of terrorism had no decreased. On the contrary, rising security risks create a basis for lasting cooperation "in the interest of solving the task of degrading and destroying Islamic State and other terrorist groups."

During their meeting, Ryabkov and Gottemoeller also discussed the downing of a Russian warplane by Turkey over Syria.

"The seriousness of such events and their inadmissibility seems to be clear to the US side," he told journalists.

Russian President Vladimir Putin said that the plane was downed by an air-to-air missile launched by the Turkish F-16 jet over the Syrian territory. It came down 4 kilometers (2.5 miles) from the Turkish border. Putin described the Turkish attack as a "stab in the back."

US Faces No Specific Terror Threats From ISIL – Security Council