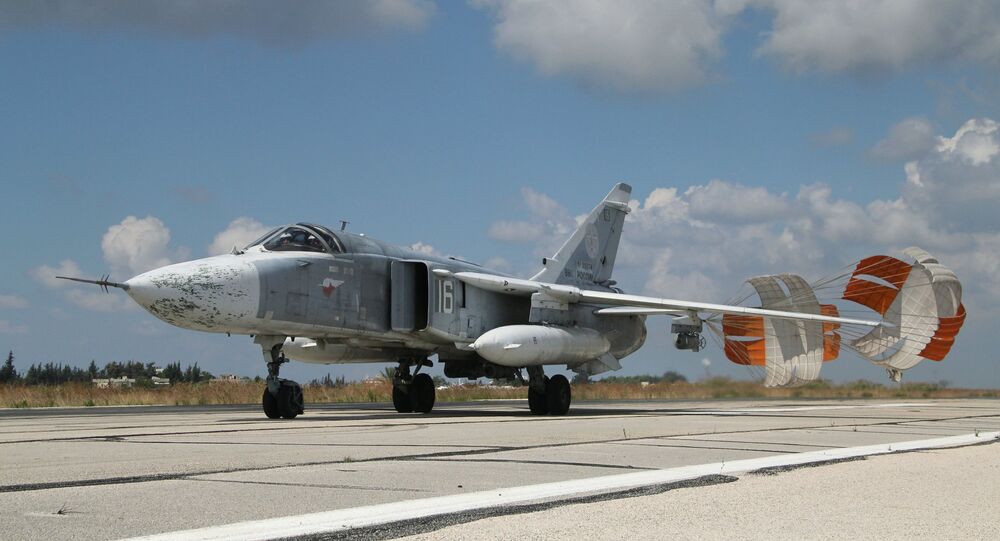 NEW YORK (Sputnik) — This comes after a Turkish F-16 fighter jet downed a Russian Su-24 warplane over the Syrian territory, prompting NATO to side with Ankara.

"If NATO sets out a joint position on a collective multilateral document, we will look into it," Ryabkov told reporters.

He added, however, that Russia "has no clarity on where NATO stands with regard to the alliance’s liability as a whole" on matters. "Up until now, all agreements of this sort have been bilateral," Ryabkov explained, adding it would be more natural to deal with every NATO member state individually.

Russia Expects No Impartial Approach to Su-24 Downing From NATO

Russia does not expect that NATO will be nonpartisan as it assesses the downing of a Russian warplane over Syria by NATO member state Turkey, Ryabkov said.

"The situation is quite alarming," Ryabkov told reporters in New York. "I do not think we can expect NATO colleagues to be impartial – they will certainly side with Turkey which is their ally," the deputy foreign policy chief observed.

He said Turkey was claiming that the Russian plane had been warned multiple times ahead of the strike, but Ankara said earlier it was an unidentified plane that belonged to an unknown state, Ryabkov stressed.

Ryabkov was speaking after a meeting with US Undersecretary of State Rose Gottemoeller in New York.