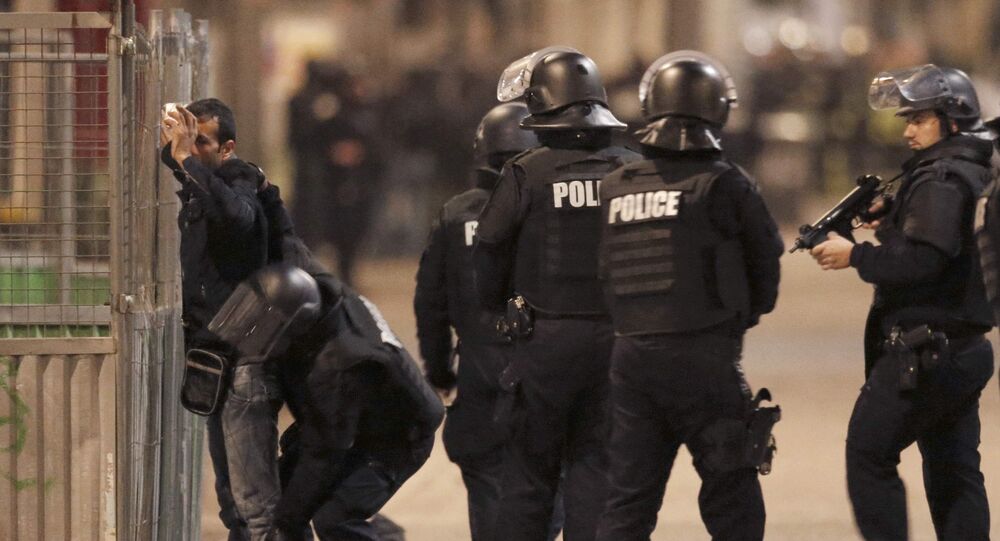 Following the deadly attacks in Paris, European leaders appear to be determined to do all it takes to defeat ISIL, but the continent's "geopolitical impotence" – the lack of political will and resources – will prevent them from actually delivering on their promises, journalist Matthew Karnitschnig maintains.

© Flickr / ResoluteSupportMedia/Master Sgt. Christopher DeWitt
'Blowback Terrorism': 'CIA-Backed Wars' Helped ISIL to 'Flourish'
"Amid all the bellicose rhetoric, it might be difficult not to conclude that Europe was on the verge of marching into Syria to take on ISIL toe-to-toe. Yet nothing could be further from the truth," he noted.

Firstly, Europe's strategy aimed at defeating the brutal group, which took responsibility for the massacre in Paris, has been largely formulated in Washington.

For now, the White House wants to limit the mission to airstrikes. Earlier this week, Barack Obama reaffirmed that he was against sending US ground troops to Syria in the numbers comparable to US military engagements in Iraq and Afghanistan.

"Without US backing, Europe doesn't have any choice but to fall into line. Europe has neither the resources nor the leadership to engage on the ground in a conflict on the scale of Syria. The Paris attacks have simply put the Continent's military weakness into stark relief," Karnitschnig added.

© REUTERS / Regis Duvignau
Former French PM to Fabius: Russia Didn't Change Its Stance on Syria, Paris Did
Europe's "geopolitical impotence," as the journalist put it, is neither a recent, nor a surprising phenomenon. In an opinion piece for Politico, Karnitschnig linked it to decreased military spending. True, EU members allocate far less funds for defense purposes compared to the US – 1.5 percent of GDP and 3.5 percent respectively.

Moreover, European countries lack the experience needed for a large-scale operation in Syria. Although France carried out military operations in its former African colonies, Paris will be unable to launch an extensive anti-ISIL campaign in a country as complex as Syria, the journalist maintains.

"Despite the somber pledges of solidarity from the rest of Europe and 'Marseillaise' singalongs, France's partners have yet to signal a willingness to send in their own troops," he added.

Syrian Community Leader Says ISIL Already in the US, Waiting to Attack