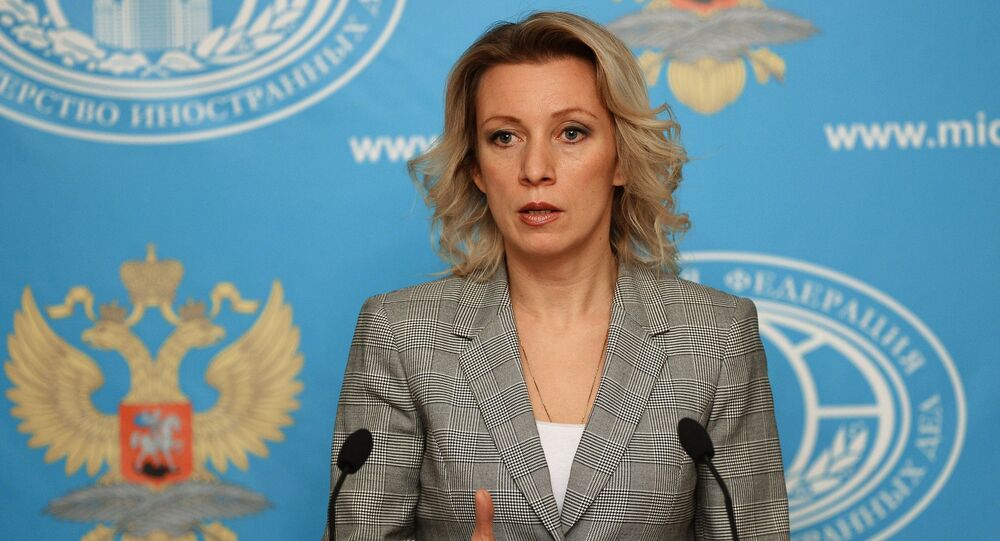 "Lately, a growing number of reports in the Western media outlets appeared claiming that Russian officials had been making untrue statements about the growing number of Syrian [refugees] returning home from abroad," Zakharova said.

According to the spokeswoman, such media statements are themselves based on non-existing facts.

"The confusion with the numbers is apparently caused by a lack of understanding by these journalists of a difference between internally displaced persons who had not left the country and refugees who had crossed its borders," Zakharova said in a statement published on the Russian Foreign Ministry's website.

It is "hard to say," whether these reports are based more on "the desire to somehow humiliate Russia" or on "banal incompetence," Zakharova added.

According to the website of the UN Office for the Coordination of Humanitarian Affairs, the number of internally displaced persons in Syria decreased by almost half a million people in recent months.

This improvement could be a result of Russian airstrikes on jihadist militant positions in war-torn Syria, the Russian Foreign Ministry's spokeswoman said.

Russia has been conducting airstrikes on terrorist positions in Syria since September 30 following a request by Syrian President Bashar Assad.