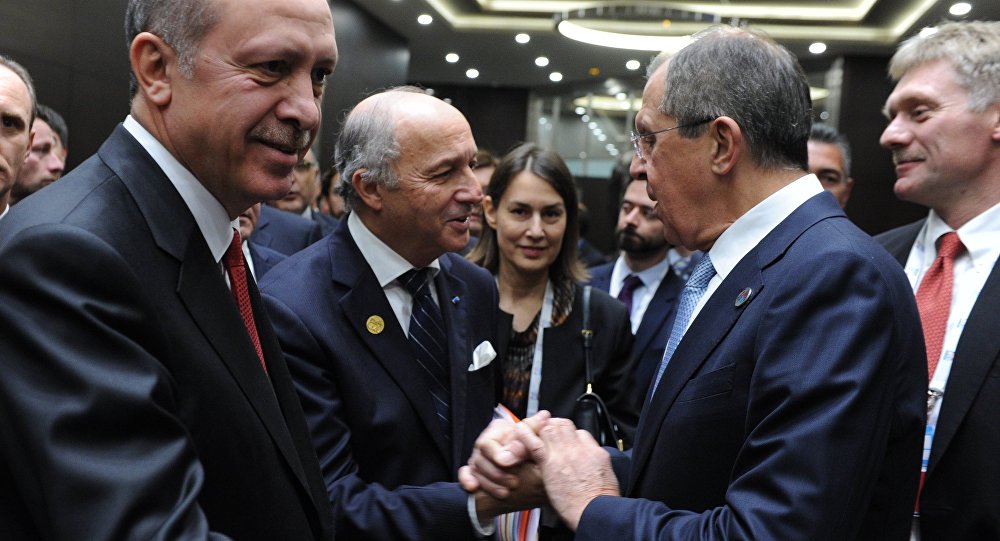 Russia and France have increased their anti-terrorism cooperation at the Group of 20 (G20) summit, Russia’s G20 sherpa Svetlana Lukash told Sputnik on Wednesday.

ANTALYA (Sputnik) – The November 15-16 summit brought together 20 leaders of advanced and emerging economies in the southern Turkish city of Antalya.

"We did not hold a bilateral meeting with [French Foreign Minister Laurent] Fabius, but as he was actively participating in discussions dedicated to the fight against terrorism, we managed to make our cooperation on this issue closer,” Lukash said.

© Photo : Emercom of Russia
Italy Should Join Russia in Anti-ISIL Efforts, Help Find A321 Terrorists
“Probably, they gave a message to [French President Francois] Hollande on that,” she added.