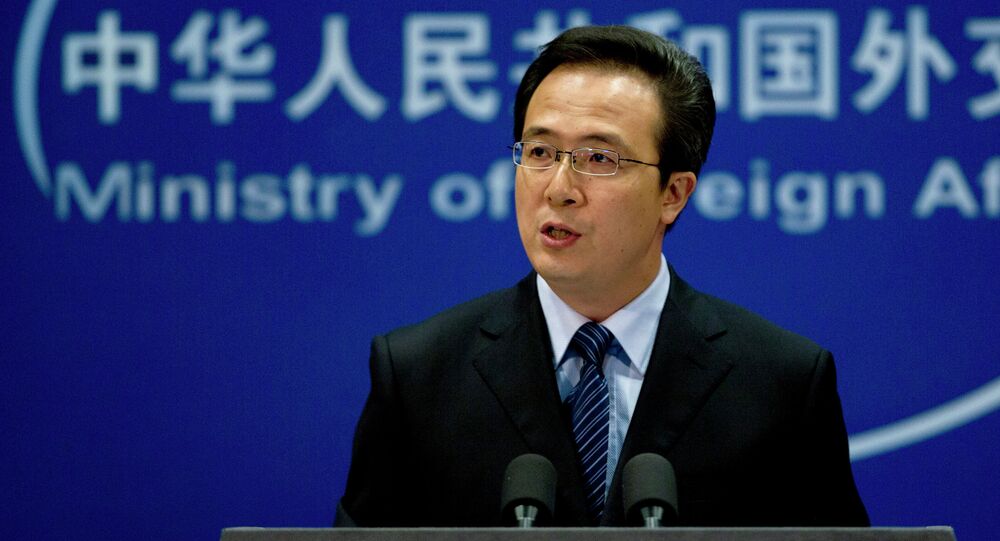 Beijing fully supports Russia’s anti-terrorist efforts and actions in protecting its national security and is ready to fight together against the threat of terrorism, Chinese Foreign Ministry spokesman Hong Lei said Wednesday.

“Being an all-around strategic partner of Russia, China fully supports the anti-terrorist efforts of Russia in protecting its national security and stability, and [China supports] its counterterrorist measures.”

“China is prepared to work with Russia and the entire international community to strengthen cooperation in the area of security and jointly fight against the threat of terrorism,” the spokesman added.