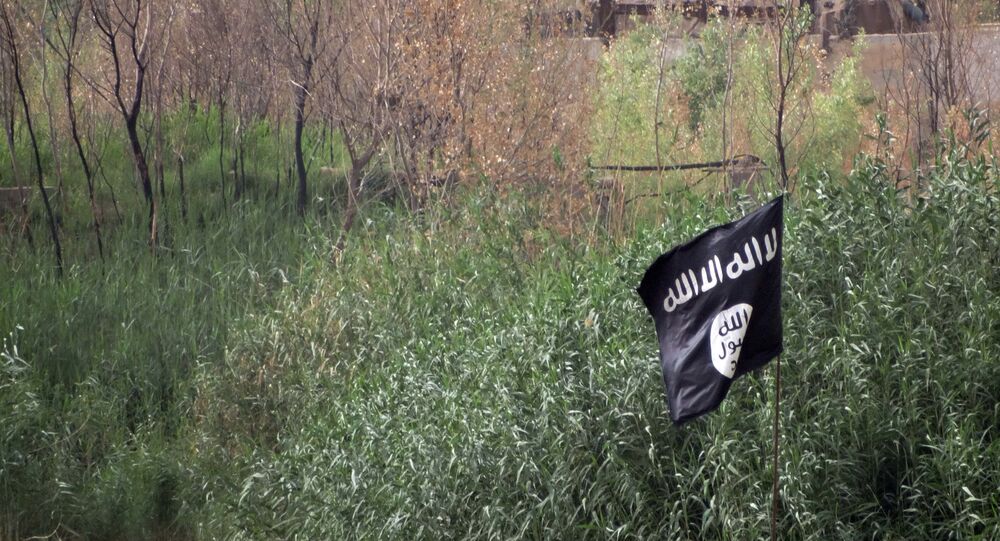 MOSCOW (Sputnik) – Fatima Elomar was arrested in May 2014 in an attempt to board a plane to Malaysia with four of her children. Media outlets cited court documents as saying Mohamed and Fatima traded messages using mobile phone applications, where the husband requested clothing apparel and other items to bring to Syria.

Elomar’s husband Mohamed travelled to Syria in 2013 and is believed to have been killed in a drone strike in June this year either in Iraq or Syria.

Elomar is due to be sentenced on April 1, 2016, according to the broadcaster.