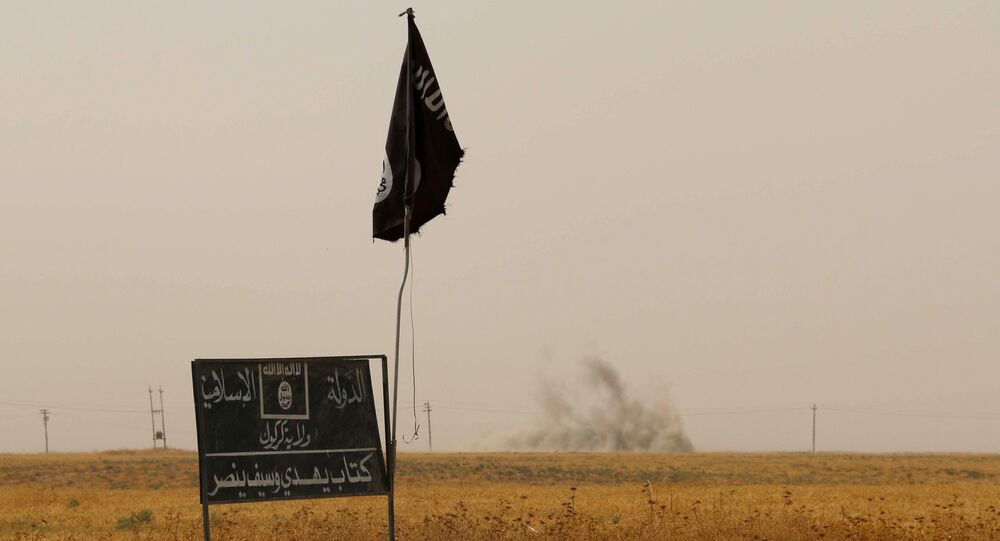 The United Sates and Russia should carry out investigations into the origins of Islamic State funding, exposing the entities contributing to the extremist group's rise, Kremlin's Chief of Staff Sergei Ivanov said on Thursday.

MOSCOW (Sputnik) — No state can function efficiently without taking part in counteracting corruption and preventing the funding of terror groups, Ivanov stated, adding that the issues would be discussed during the upcoming G20 summit in Turkey.

"The USA-led initiative, with Russia's active involvement, of investigating ISIL funding sources should become the start, rather than a conclusion, of an appropriate effort to implicate certain states, individuals and companies engaged in financially supporting ISIL," Ivanov said at a meeting with Financial Action Task Force on Money Laundering (FATF) President Je-Yoon Shin.

In October,  a US Treasury Department spokesperson told Sputnik that ISIL had derived up to $1.5 billion in revenue from looting banks and illicit oil proceeds, having captured several oil fields.

Authenticity of ISIL Video Threatening Russia to Be Checked - Kremlin