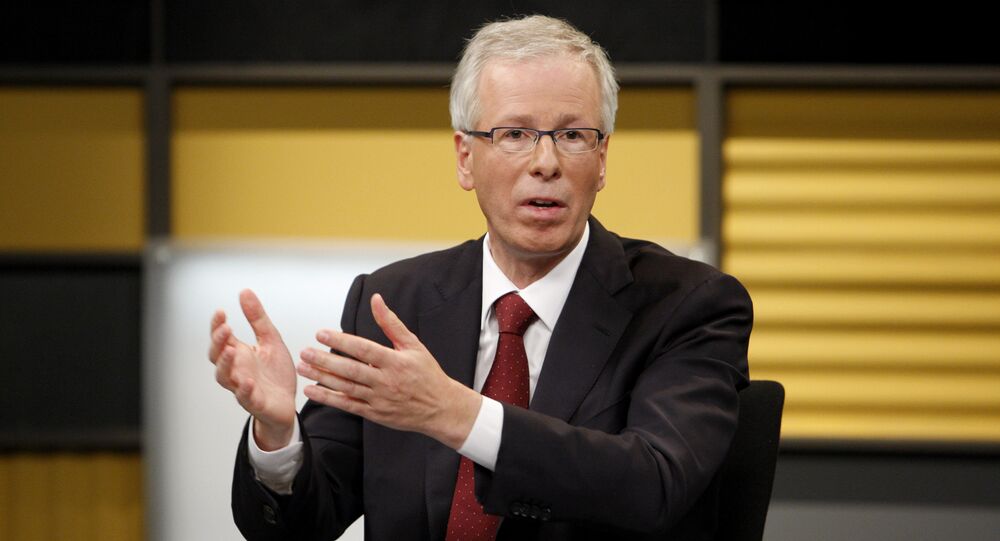 Canada’s New FM: Era of Special Relationship with Israel Is Over

© Flickr / US Air Force
Canada's Decision to Not Buy F-35s Will Cause Prices to Hike for Everyone Else
Foreign Minister Dion assumed office on Wednesday. He's wasted no time, though, in making it clear that diplomacy under his watch would take a new direction.

Dion stressed that Canada will change its approach and will be an "honest broker" in the Middle East as it focuses on improving its relations with all "legitimate partners."

"Israel is a friend, it is an ally but for us to be an effective ally we need also to strengthen our relationship with the other legitimate partners in the region," Dion said.

He also underscored the importance of strengthening relations with Beirut that would "help Lebanon but also Israel."

"To be helpful, you need to strengthen your relationship with the other legitimate partners and that is what we will do," the foreign minister emphasized

"Israel understands that for Canada to be helpful, we need to strengthen our links with countries that are around Israel and should be part of the solution and not becoming completely dysfunctional as, unfortunately, Syria became."

Lebanon is governed by national coalition that includes Hezbollah, a Shiite group with close ties to Iran that's classified by both the US and Israel as a terrorist organization.