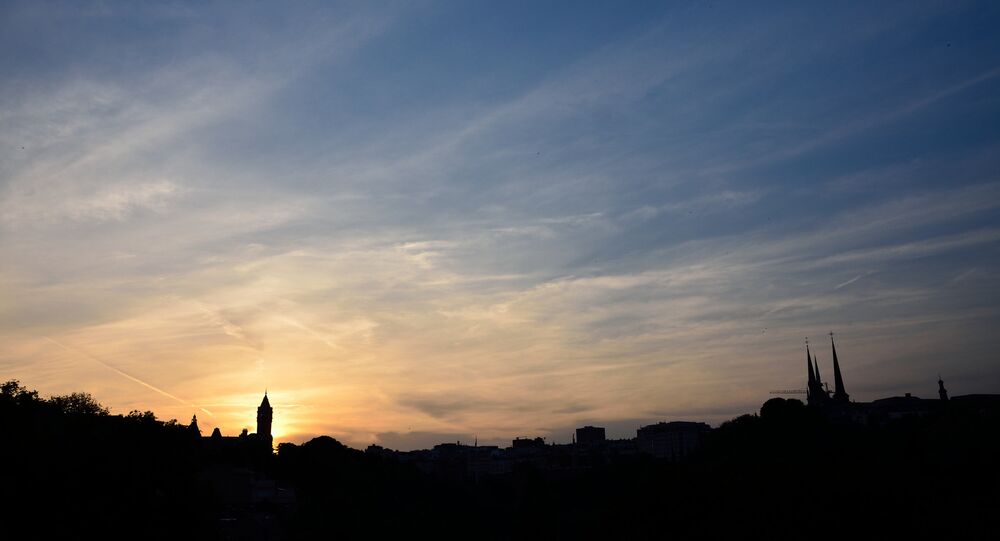 The foreign ministers of 51 Asian and European countries are set to meet in Luxembourg for the 12th Asia-Europe Meeting (ASEM) on Thursday.

ASEM is an international organization, created in 1996, to foster political dialogue between Europe and Asia. ASEM unites 53 members: 51 countries and the European Union with the Association of Southeast Asian Nations (ASEAN) Secretariat.

An EU source last week said that the ministerial meeting will address the Syrian civil war, including meetings to end the four-year conflict and define a transfer of power in the region.

Russia joined ASEM at the eighth Summit of Heads of Government and State in Brussels in October 2010. Summits are held every two years, the ninth summit took place in November 2012, in Vientiane, Laos.

Putin to Discuss Russia-EU Relations With Prime Minister of Luxembourg