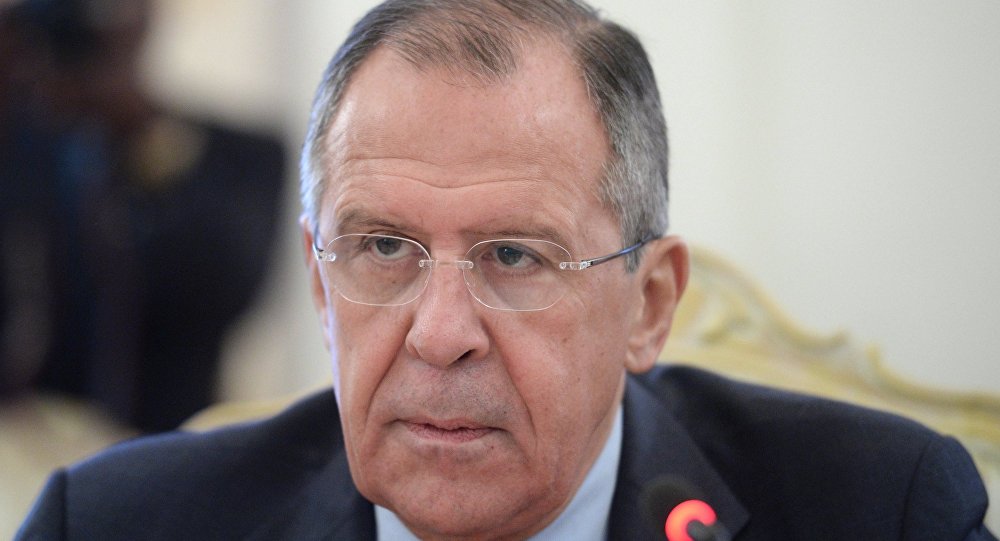 Lavrov to Travel to Paris to Attend 38th UNESCO Conference

Sergei Lavrov will travel to Paris to take part in the 38th UNESCO conference.

This year marks the 70 anniversary of UNESCO’s creation, the Russian Foreign Ministry said, announcing Lavrov’s visit. Representatives of the 195 member states of the organization will take part in special events. Lavrov will head Russia’s delegation.

Japan May Stop Financing UNESCO
Participants will discuss the organization’s budget for 2016-2017, as well as programs and budgets for 2018-2022, methods of the organization’s work, the adoption of new acts and monitoring implementation of those previously adopted and relations with member states and other organizations.

"One of the priority topics on the forum’s agenda will be the issues of strengthening UNESCO’s activities protecting cultural heritage and popularization of cultural pluralism in times of an armed conflict," the Russian Foreign Ministry said.

Much of the session will be dedicated to discussing current tasks, as well as implementing sustainable development aims post-2015. Lavrov will discuss these problems with UNESCO chief Irina Bokova on Friday.

One of the main issues will be the strengthening of UNESCO actions in times of armed conflict, a problem gaining significance as ISIL militants destroy Syria’s Palmyra.

The ruins at Palmyra are a UNESCO World Heritage site. The city has been controlled by the violent extremists since May. Before leaving the city, the Syrian army evacuated a majority of civilians and the most valuable and portable historical antiquities from the Palmyra Museum.

After the city was seized by ISIL militants, it began systematically destroying multiple sites of historic architecture, including the ancient temples of Bel and Baalshamin.

Maamoun Abdulkarim, Syria's Directorate-General for Antiquities and Museums, told RIA Novosti last month that the ruins of Palmyra were being used by ISIL for executions.