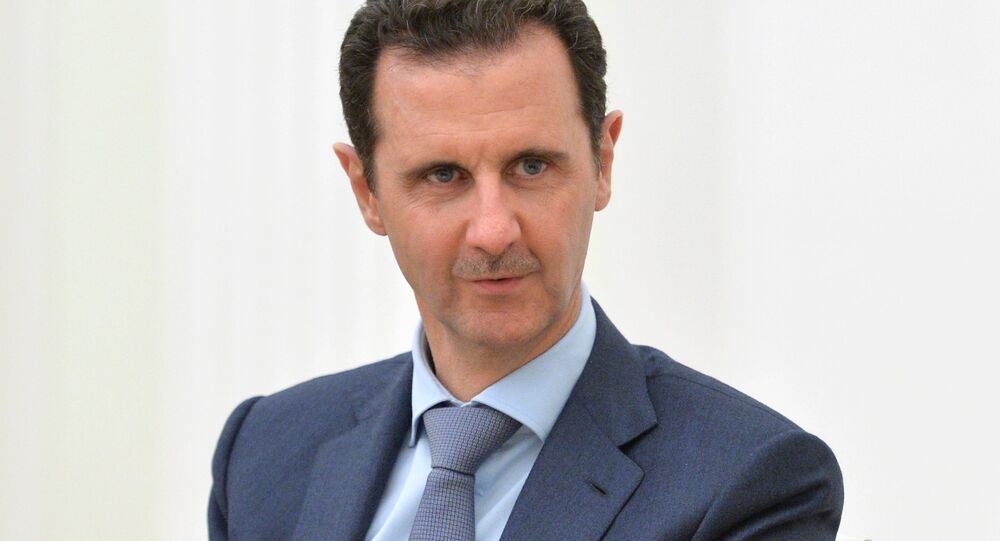 Assad Staying in Power Not Matter of Principle for Moscow

Ensuring that Syrian President Bashar Assad remains in power is not a matter of principle for Moscow, the Russian Foreign Ministry spokeswoman said Tuesday.

Zakharova told reporters, answering a question on whether keeping Assad in power was a matter of principle for Russia: "absolutely not, we have never said that."

"We are not saying that Assad must go or stay," she underscored.

After consultations in Vienna on the Syrian peace process, a contact group meeting should be held in order to agree the list of terrorist organizations, Zakharova added.

"A serious step on coordination of our approaches to the issue of who we should consider terrorists [in Syria] was made at the Vienna talks."

"A decision was made that our experts on terrorism should hold relevant consultations to agree their positions on this issue."