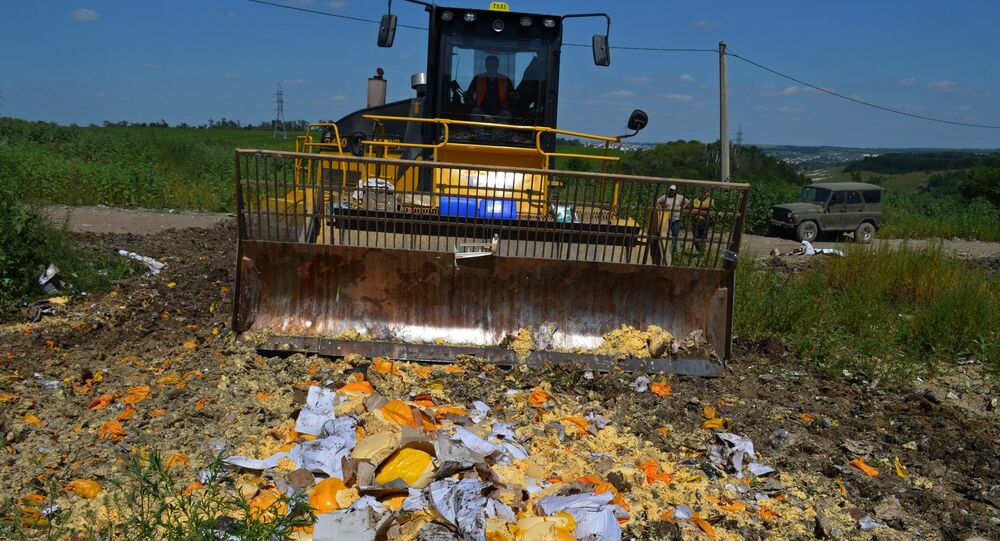 US businesses continue to look at positive long-term growth opportunities in the Russian market, despite political tensions between Washington and Moscow, President and CEO of the US-Russian Business Council Daniel Russell said in a speech.

WASHINGTON (Sputnik) — Prior to 2014, US imports from Russia stood at close to $30 billion annually, with Russian imports from the United States steadily growing over recent years.

"If I had to characterize the business perspective of the United States in the Russian market, I would say the keywords… are long-term and strategic," Russell said at a Cato Institute forum in Washington, DC.

US investors "are looking beyond current events," Russell said.

Despite the US sanctions against Russia and the prospects of slowed economic growth, US businesses have historically long-term interests in Russia, Russell explained.

"When you look at the potential, if you're looking at it from a business point of view, it's important to recall that Russia's economy nearly doubled in size from the end of the 1998 global crisis to the start of the 2008 financial crisis," Russel noted.

At the end of 2013, Russia represented one of the fastest growing markets for US exports, according to the US Commerce Department.

The ease of doing business in Russia has also improved over the past year, according to the World Bank.