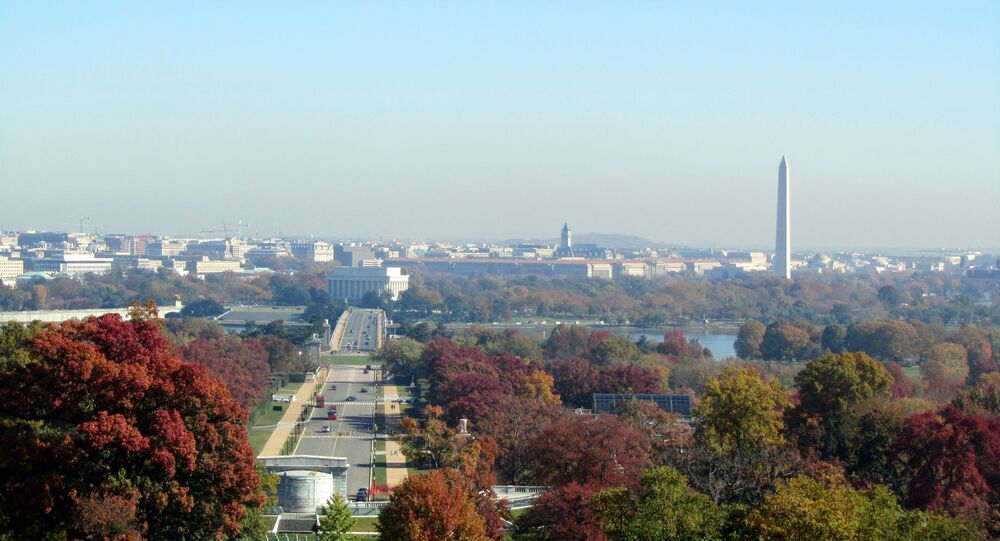 Less is More: 'Smaller' Global Presence is Better for Washington

The US political and foreign policy establishment has to "liquidate the unsound strategic positions" it adopted following the end of the Cold War and try "to bring US commitments back in line with its interests and resources," maintains political analyst Stephen M. Walt.

One way of doing this is by abandoning unnecessary and unsustainable commitments and "jettisoning unreliable, ungrateful, and ineffective allies," the professor of international relations at Harvard University noted.

In short, the US will be significantly more successful if its role in the world were "a bit smaller," especially when it comes to applying force.

"The history of the past few decades throws considerable cold water on the claim that the active use of American power is always a dependable source of peace and tranquility. Ask Iraqis, Libyans, or Yemenis about this issue, and you might get a different assessment of American power than you typically hear around Dupont Circle," Walt noted.

© AFP 2021 / ALI AL-SAADI
US Will Revise Its Iraq Presence if Russia Helps Baghdad to Fight ISIL
Smaller role also means Washington has to limit its engagement in the Middle East, like Obama promised in 2008. Unfortunately, latest developments show that the White House changed its mind in favor of a more active military presence in Afghanistan and Iraq.

This about-face is rooted in a false assumption that the US policy which became known as the "surge" worked in the two conflict-ridden countries. For instance, it failed in Iraq, "because it never achieved genuine political reconciliation among Iraq's competing groups," Walt asserted in an opinion piece titled "Lax Americana."

"Obama's announcement that the United States will keep thousands of troops [in Afghanistan] until he is no longer president is thus both an admission of past failure and a transparent effort to ensure the day of reckoning occurs on someone else's watch," the analyst noted.