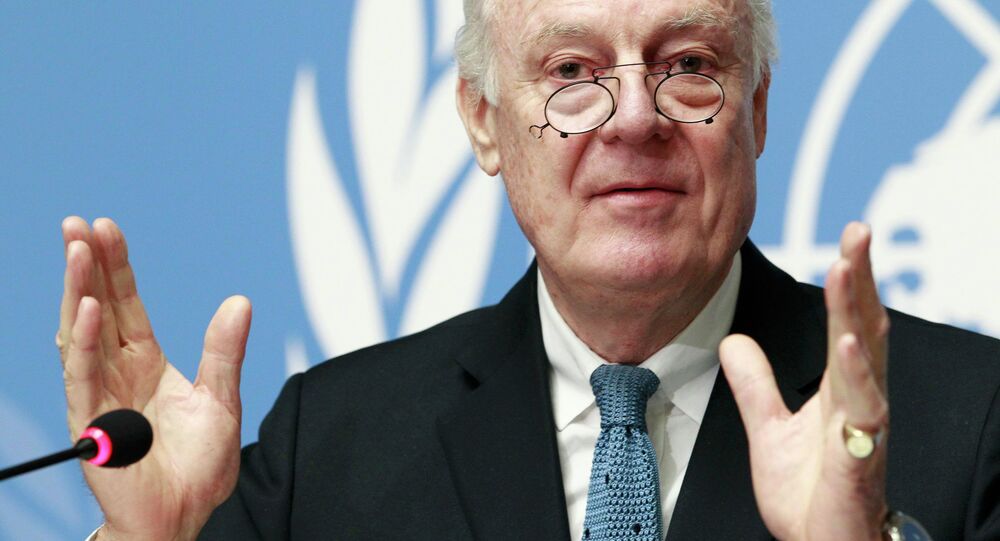 © Sputnik / Vladimir Rodionov
Blogger Reveals How Assad (Probably) Flew to Moscow, Evading US Intel
The Russian side confirmed on Tuesday that the Syrian war can be brought to an end only through a long-term political settlement and a diplomatic process of negotiation.

Russia's Role in Syrian Regulation to Increase After Putin-Assad Talks