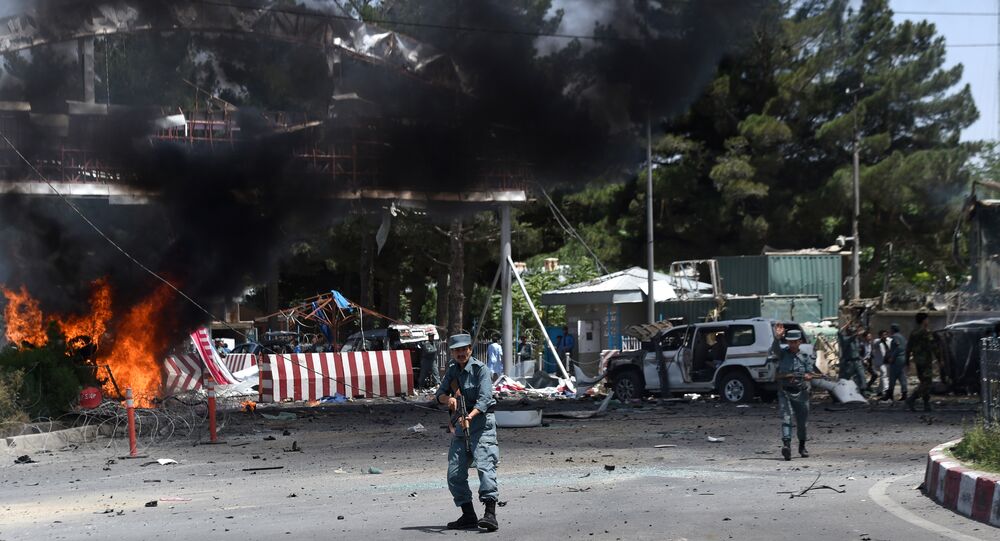 Russia's aerial campaign in Syria prompted the US president to halt the planned withdrawal of troops from Afghanistan. In particular, Obama is afraid that Putin, who is increasingly hailed as a problem solver in the Middle East, will supersede the US in Afghanistan, Walla!News reported.

The balance of power in the Middle East has shifted following Russia's involvement in Syria. Disappointed with the US, regional states, plagued by sectarian and religious violence, are increasingly turning to Moscow to help them solve internal conflicts. Iraq and Afghanistan could well be the next to ask Russia for assistance.

#Lavrov: We are willing to offer our help to #Afghanistan and contribute to the defence capabilities of the Afghan law enforcement forces

Last week, a senior Russian defense official did not rule out that Russian troops could help Tajikistan patrol its border with Afghanistan to prevent extremists from entering the country. The Taliban has been increasingly active in Kunduz, an Afghan province adjacent to Tajikistan.

Should this happen, Russia's growing presence in the region will coincide with America's diminishing one, Walla!News noted. Putin is using the moment to promote ties with former Soviet republics and allies, many of whom are concerned with the rising terrorist threat.

© REUTERS / Stringer
Afghan security forces prepare to check on reports of a possible ambush by the Taliban on the Baghlan-Kunduz highway, Afghanistan October 1, 2015
© Flickr / DVIDSHUB
US Decides to Stay in Afghanistan in Response to Russia's Success in Syria?
At the same time, the United States has tried to distance itself from the Middle East. The primary reason to keep US troops in Afghanistan has to do with Obama's legacy.

The 44th US president will soon leave the Oval Office. He decided not to tarnish his name by pulling the plug on the withdrawal of the US troops from Afghanistan, the media outlet noted.

The other reason to remain in Afghanistan has to do with the Taliban's growing assertiveness. Washington is increasingly aware of the fact that the US-trained Afghan Armed Forces have been incapable of rooting out the insurgency.