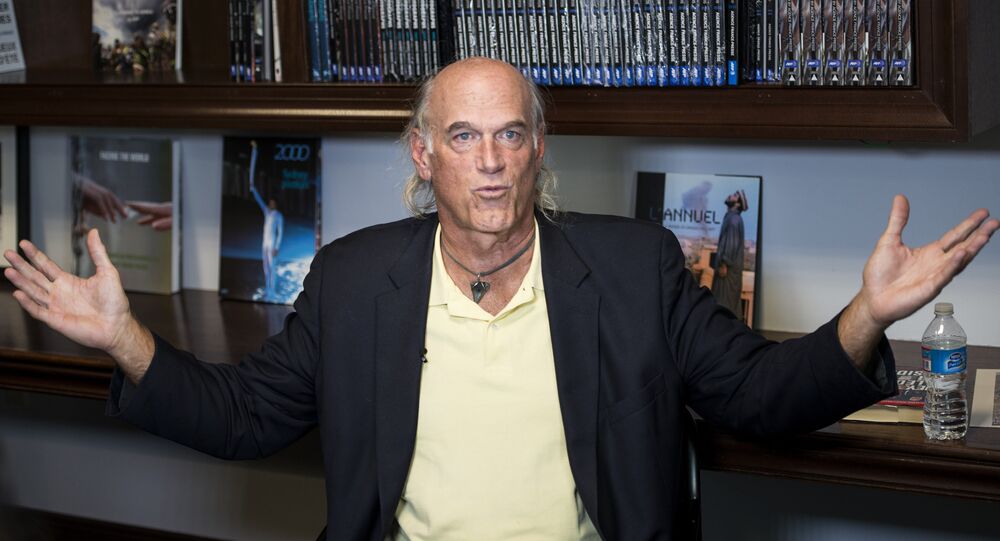 The United States is a fascist government that is controlled by large corporations in pursuit of money, former Minnesota governor Jesse Ventura told Xinhua in an interview.

Ventura, who is a former governor of Minnesota, US Army veteran, actor, author and former professional wrestler, is also an avid political activist.

He pointed out that the wealthiest people in the United States essentially rule the country, because they're the one who finance presidential campaigns, which results in the appointment of their political and economic interests.

© Flickr / Faungg's photo
Media Faces Pressure From Corporations, Gov'ts - India Frontline Magazine
The only way to stop this fascist regime is to elect someone other than the Democrats and the Republicans, Ventura said, adding that the entire US government is a huge system based on the illusion of democracy.

"The two parties control the entire system. We don't really choose our president; they do, because they handpick who they are going to put forward to you to be the president," Ventura said.

Ventura also touched on US policies in the Middle East, stating that Washington would never care about the region, if it didn't have oil. He gave the example of the US invasion in Iraq:

"We don't care who governs Iraq. What we care about is the oil that's in Iraq."