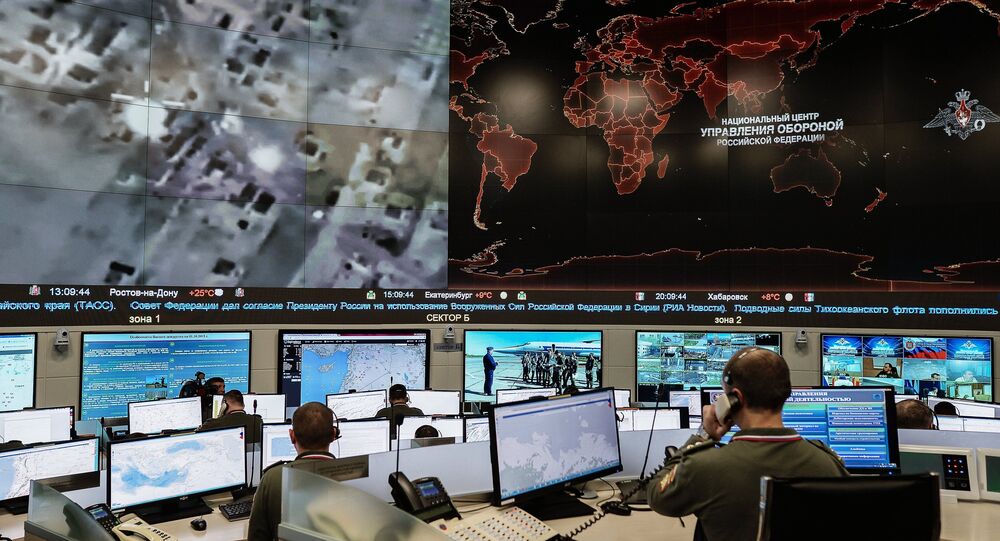 “Contacts are currently being established between our military branches due to the events occurring in Syria. I would like to reiterate that our key task is the fight against the Islamic State and other terrorist groups that are active in Syrian territory,” Meshkov said at an international conference in Moscow.

Meshkov said that Turkey and Russia could do considerably more in the fight against terrorism if there was cooperation between the two countries.

“I’m sure that we could do much more in this direction,” Meshkov added.

Russia and Turkey are trying to bridge their differences on the future of the Syrian government and approaches to curbing the Islamist threat in the country. Ankara believes that Syrian President Bashar Assad must step down for Syria to go into transition, while Russia argues that Assad should stay on for reconciliation talks.

Another issue that Moscow and Ankara disagree about is Turkey’s plan to create a safe zone on its border in northern Syria, which will be discussed on Thursday at the EU-Turkey summit in Brussels.

Additionally, Russia has been sharing intelligence with Iraq, Syria and Iran through a joint center in the Iraqi capital of Baghdad. Before the start of Russia’s air campaign in Syria, the countries had also agreed to work together on security.

Moscow has sought to reach out to the US-backed Free Syrian Army, an armed anti-government group considered to be moderate by the West. Earlier this month, Moscow asked Washington and its allies for FSA contacts.