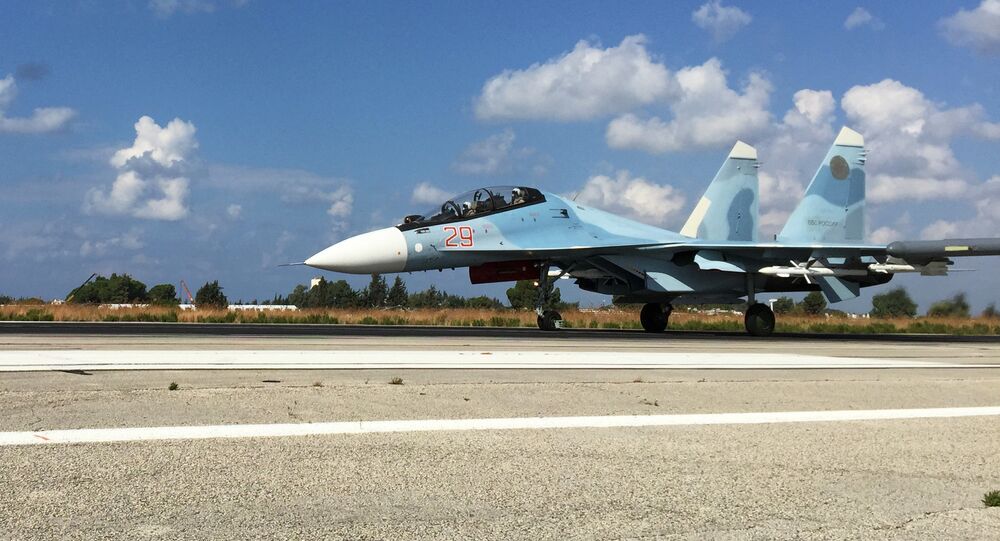 Washington is ready to agree on terms of the deconfliction mechanisms to ensure the safety of US and Russian aircraft operating in Syria, US State Secretary John Kerry said.

"We are prepared to make arrangements, so that our airplanes are not in danger in the sky. So pilots are not at risk. And we are not creating an international crisis," Kerry said late on Tuesday at the meeting with the Harvard University students.

The US and Russian authorities have already held two discussions about deconflicting mechanisms in Syria.