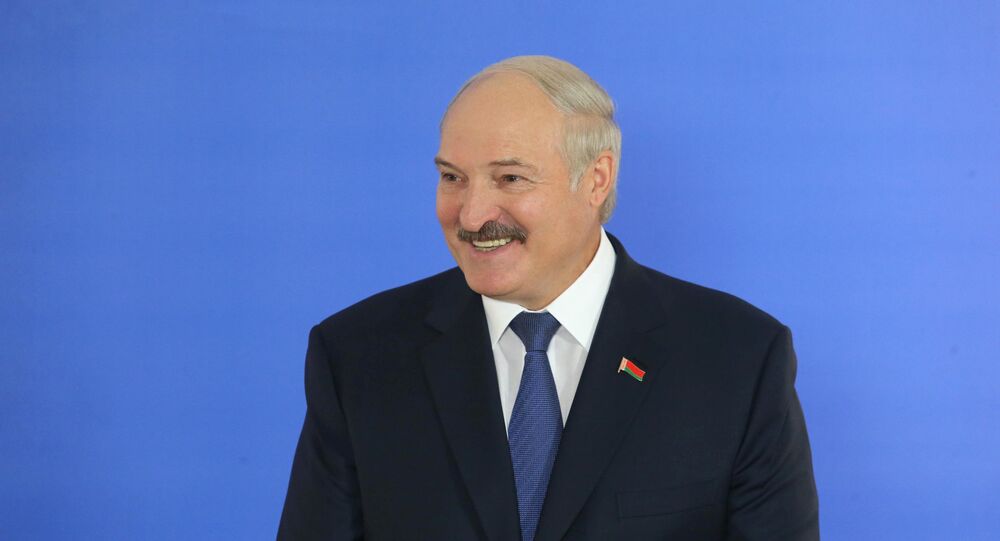 EU Suspends Sanctions Against Belarus for 4 Months, Ready to Re-impose Them

The European Union has decided to suspend sanctions against Belarus for four months, but is ready to re-impose them at any time if needed, French Minister of state for European affairs Harlem Desir said Monday.

© AP Photo / Alexander Zemlianichenko
Lukashenko Hopes West Finally Will See Democracy in Belarus
LUXEMBOURG (Sputnik) — Belarus, a former Soviet republic, has been under US and EU sanctions for about a decade, including visa bans and financial restrictions on Belarusian individuals and entities.

The West accuses the Belarusian authorities of persecuting the political opposition and denying citizens’ basic rights and freedoms, in particular, freedom of expression.

"We have made a decision, in light of the release of several political prisoners, and after elections that were held in an atmosphere of consolidation, though we are awaiting a report from observers to make a more complete decision. The decision that was made is to have the opportunity to extend sanctions against Belarus, but to suspend them to promote human rights, democracy, the rule of law," Desir told reporters.

"So for the next four months, the decision is to suspend the sanctions, but they can be re-imposed immediately if this is justified," he added.

Earlier in the day, German Foreign Minister Frank-Walter Steinmeier said that a number of European Union members were ready to ease sanctions against Belarus if the current political situation in the country was maintained.

Putin, Lukashenko Discuss Details of Establishing Russian Base in Belarus