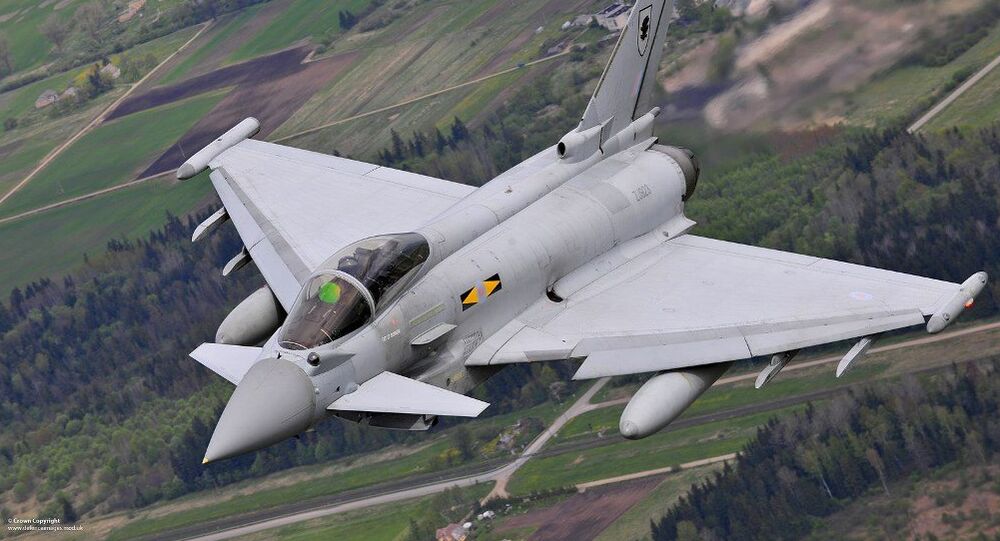 MOSCOW (Sputnik) — According to the ministry, the military attache said, he had no information on the issue and would provide an official reply in the nearest future.

"Today, the military attache at the British Embassy in Moscow was summoned to the Russian Defense Ministry, where he was handed a note with a request to provide official explanations on information, published in the British media, citing high-ranking sources in the Defense Ministry of the country, on alleged directives to use weapons against Russian aircraft 'in case of threat to their lives,' received by Royal Air Force pilots," the statement read.

UK defense sources stressed that RAF pilots have been told to avoid contact with Russian jets "at all costs," but warned the pilots must be prepared to attack Russian jets "if their lives depend on it."