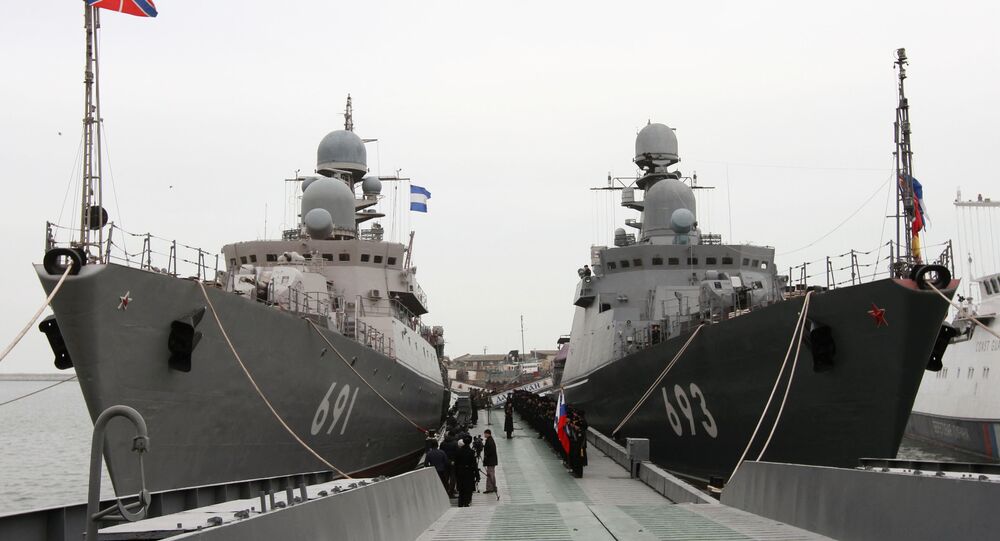 When Russia hit Islamic State targets in Syria with three dozen of its brand new Kalibr cruise missiles fired by its Caspian Fleet located over 930 miles away, hardly anyone was left unimpressed.

Defense Minister Sergei Shoigu later reported that four Russian ships fired a total of 26 missiles hitting 11 targets in Syria as part of Russia's airstrike operation launched following a request from President Bashar al-Assad. The campaign is aimed at assisting Damascus forces in their fight against extremist groups trying to overrun the country.

Spanish national daily newspaper ABC offered a list of what it believes are Obama's mistakes in Syria. The US president, according to the media outlet, wanted to oust Assad and his allies, acted indecisively and formed non-existent moderate opposition among other things.

El Mundo, one of the largest daily newspapers in Spain, praised Putin for having "exceptional political instincts and ability to assess possibilities that a particular situation offers."

The Russian president is a "superb tactician and this is not up for discussion. He chose a moment when even a small-scale deployment put him at the center of global political debate and many in Europe agree that his role at the moment is the most important," the daily noted.