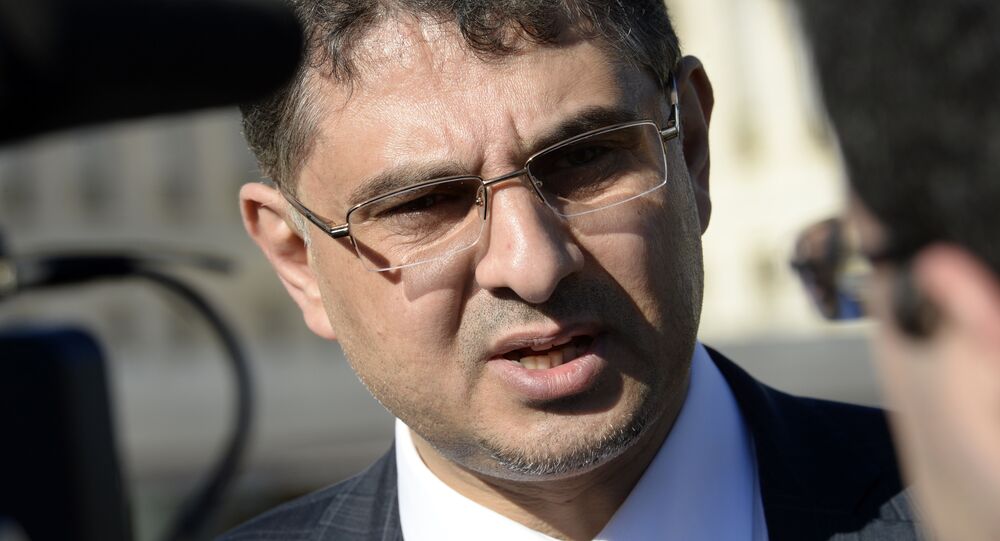 Syrian Opposition Not Ruling Out Interaction With Russia

The moderate Syrian opposition is not against interacting with Russia, but does not believe that Moscow’s operation in the country promotes the start of negotiations, member of the National Coalition of Syrian Revolutionary and Opposition Forces Badr Jamous said Friday.

Since the beginning of the air campaign, the Russian Aerospace Forces have destroyed over 300 militants, command centers, training camps and ammunition depots. Russian warships in the Caspian Sea have also fired 26 cruise missiles on ISIL targets.

Earlier in October, Syrian Ambassador to Russia Riad Haddad confirmed that the strikes were being carried out against armed terrorist organizations and not political opposition factions or civilians. He added that Russia’s airstrikes had destroyed 40 percent of Islamic State's infrastructure in Syria.

"The moderate Syrian opposition is not against interaction with Russia in general, but the operation of the Russian Aerospace Forces in Syria is not conducive to the start of negotiations. The government of [Syrian President Bashar] gives them wrong information, so instead of the Islamic State targets the moderate opposition is being hit," Jamous told RIA Novosti.