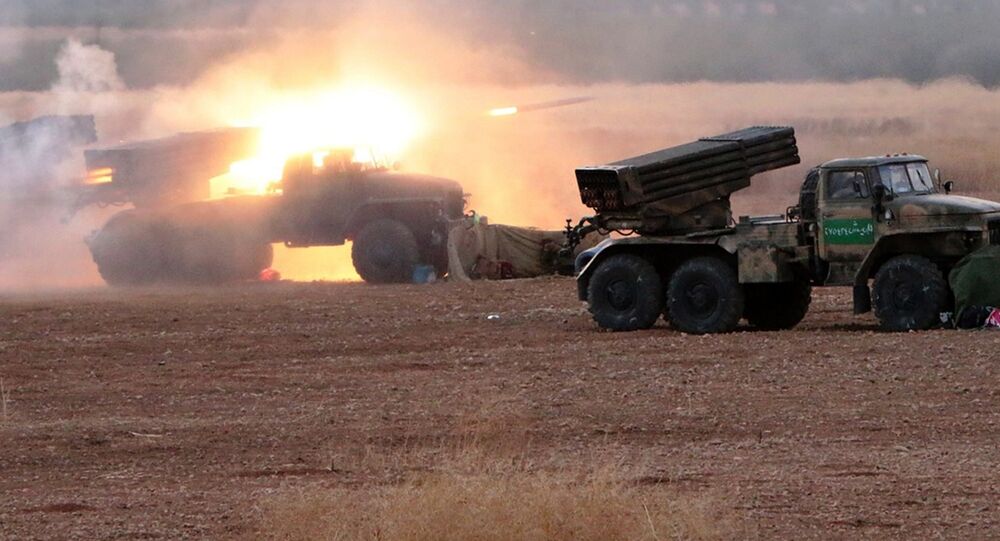 Enemy #1: World Should Focus on Fighting ISIL, 'Not Engage in Double Games'

Russia's envoy to the EU Vladimir Chizhov called the Islamic State the civilized world's main adversary and urged the international community to genuinely join efforts in fighting it.

"If we are there to fight our common enemy, actually an enemy of the whole civilized world, we should concentrate on that, and not engage in double games," Chizhov told EurActiv, referring to the brutal Sunni group also known as ISIL.

#Chizhov: We invited our Western partners, including the US, to participate in the joint coordination centre in Baghdad. They declined

Yet Washington does not appear to be willing to present a united front against Islamic extremism in Syria. The high-ranking diplomat noted that the United States refused to send its representatives to a military coordination center in the Iraqi capital of Baghdad. The US also declined to provide information on Islamic State targets in Syria.

#Chizhov: Responding to allegations we suggested that the US-led coalition provide us with their info on positions of #ISIL. They refused

For its part, Russia is ready to share such intelligence data "on a reciprocal basis," Chizhov emphasized. 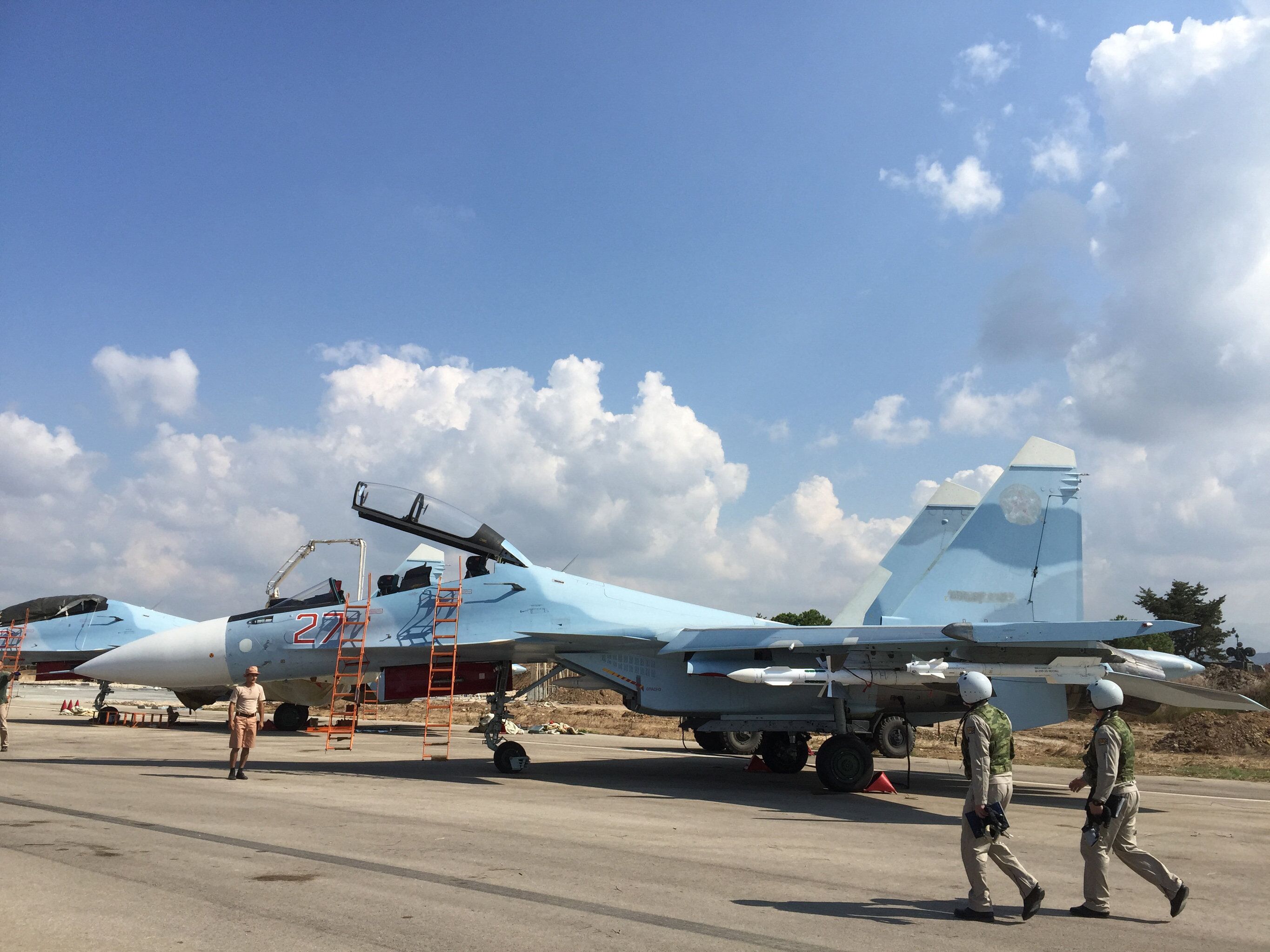 #Chizhov: Free Syrian Army could be part of the ensuing political process. But nobody is telling us where they are and who they are. #Syria

Therefore, Free Syrian Army is not a terrorist organization but an opposition group. Moreover, it could well take part in the political process aimed at rebuilding the war-torn country. However, FSA leaders have not reached out to Russian authorities so far and getting in touch with them is a challenge.

"We believe that this group, which has not only a military, but also a political agenda, could be part of the ensuing political process. And we would be happy to come in contact with them. But nobody is telling us where they are and who they are. Nobody has given a name – who is in charge of this Free Syrian Army," the diplomat noted. 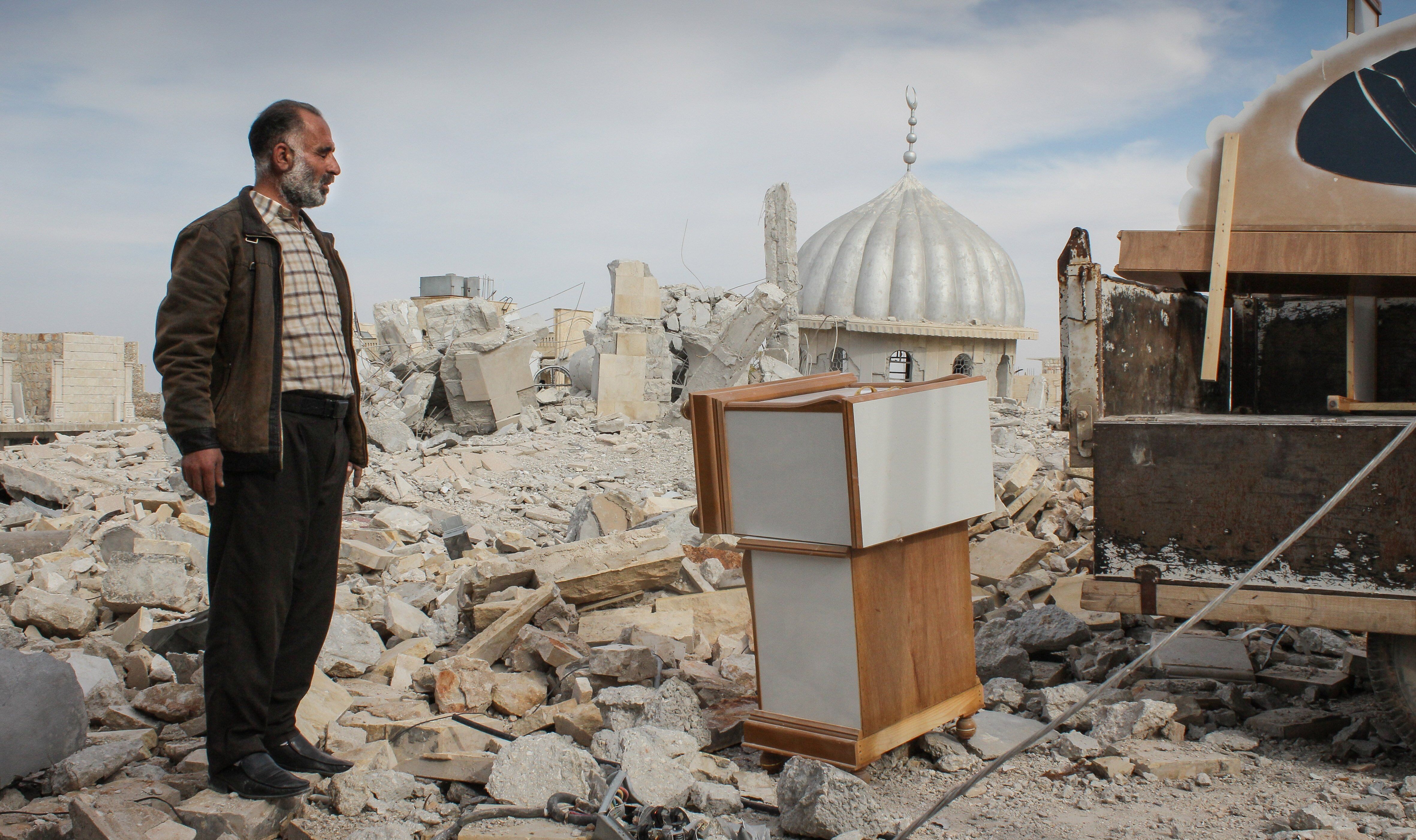 © AP Photo / Mustafa Karali
Syrian man salvages furniture from his home that was destroyed in bombing, in the northwestern city of Maraat al-Numan, Syria

In the meantime, the US and a number of other countries have been conducting airstrikes in Syria without the nation's authorization. Since the US-led coalition did not obtain consent from al-Assad, it is "on the wrong side of international law," as Chizhov put it.

#Chizhov: In #Syria the US-led coalition is on the wrong side of international law — no consent of Syrian government or a UNSC mandate

Moreover, the US-led forces have been fighting Islamic State for over a year, with a modest outcome.

"Has the number of ISIL fighters gone down? No. Their territory keeps fluctuating but they are still in control of large chunks of territory in both Iraq and Syria. They are now actually spreading their tentacles further in different directions, including Libya," Chizhov observed.

Russian Operations in Syria to Continue During Syrian Army's Offensive