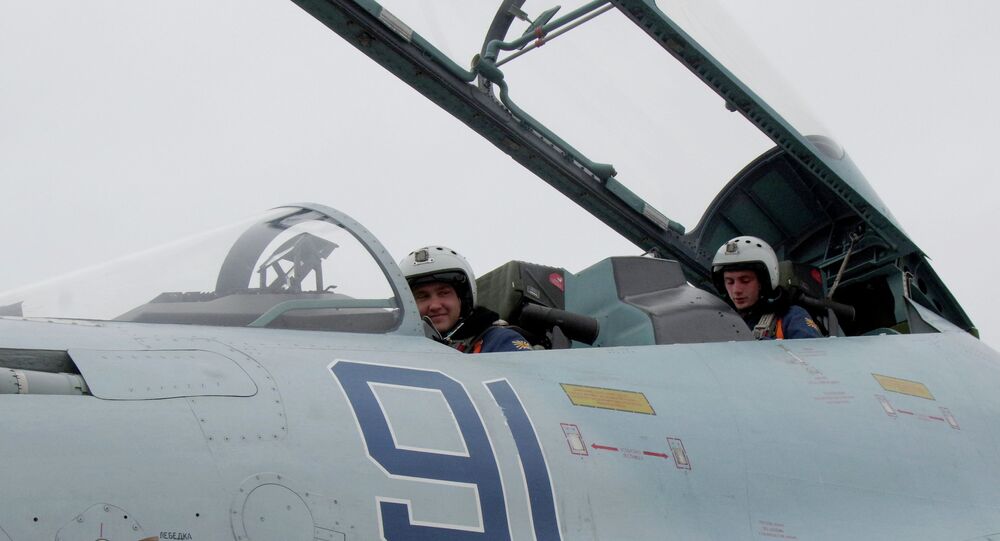 The Russian Defense Ministry later confirmed that on October 3 an Su-30 Flanker multirole fighter had briefly entered Turkish airspace for a few seconds due to poor weather conditions.

"We have sent an invitation to Russia for a military delegation to visit Ankara. We have yet to receive a response from the Russian side," Bilgic told reporters.

© REUTERS / Ivan Sekretarev/Pool
One More Off the List? US Media Laments Turkey's Feathers Not Ruffled by Russia
Turkish Prime Minister Ahmet Davutoglu told journalists on Monday that the incident involving a Russian jet entering Turkish airspace had not affected relations between the countries. According to Davutoglu, Moscow assured Ankara that such incidents would not take place in the future.

Turkey Discovers and Destroys ISIL Mint on Its Territory