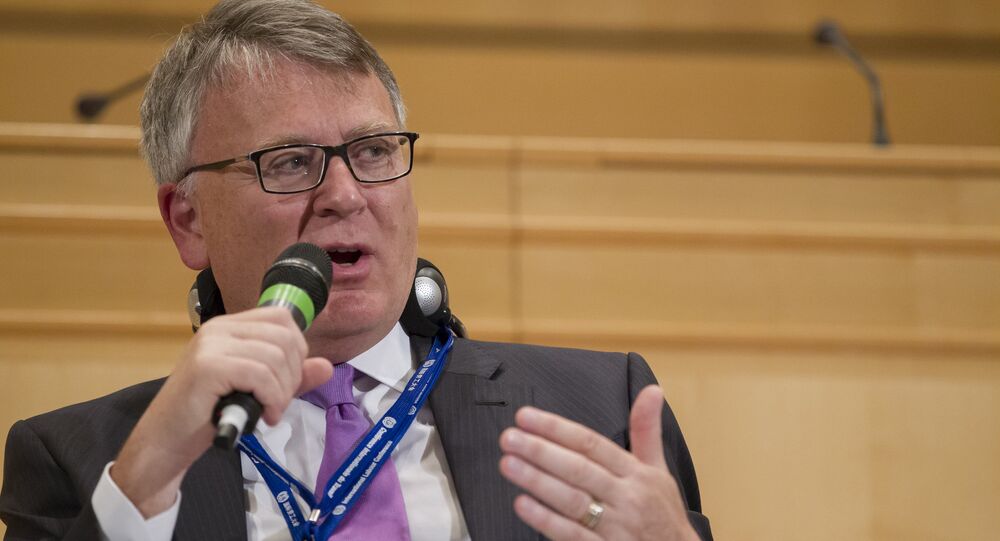 EU Calls for Turkey to Return to Peace Process With Kurds

Nicolas Schmit, Luxembourg’s labor minister, said that the 2013-2015 "re-launch" of the Turkish-Kurdish peace process as the best opportunity "in a generation" to both resolve the ongoing conflict and address Turkish citizen's needs.

BRUSSELS (Sputnik) – The European Union has called on Turkey to increase stability in the country by restarting the settlement process with its Kurdish minority, Luxembourg’s labor minister said Wednesday on behalf of EU foreign policy chief Federica Mogherini.

"We have to actively support the return to the peace process…With no peace process in place, this opportunity risks to disappear and instability risks to continue or even grow," Nicolas Schmit said in an opening statement at a European Parliament session.

Schmit hailed the 2013-2015 "re-launch" of the Turkish-Kurdish peace process as the best opportunity "in a generation" to both resolve the ongoing conflict and address Turkish citizen needs. The ceasefire was scuttled in July after a series of deadly attacks, some attributed to Kurdish separatists and some to the Islamic State (ISIL) jihadist group.

© AP Photo / Vadim Ghirda
Turkey Must Not Equate Kurds With Terrorists - PACE President
"We are all increasingly concerned by the escalation of violence in Turkey and the continuing terrorist attacks. However, measures taken by the government must be proportionate, targeted, not in danger to democratic political dialogue," Schmit stressed.

He added that a ceasefire was "particularly urgent" in the region.

Turkish armed forces launched simultaneous attacks on ISIL positions in northern Syria and Kurdistan Workers' Party (PKK) positions in northern Iraq and southeast Turkey in response to separate terrorist acts during the summer. Up to 120 Turkish law enforcement and military officers and civilians have fallen victim to separatist violence over the past two months.