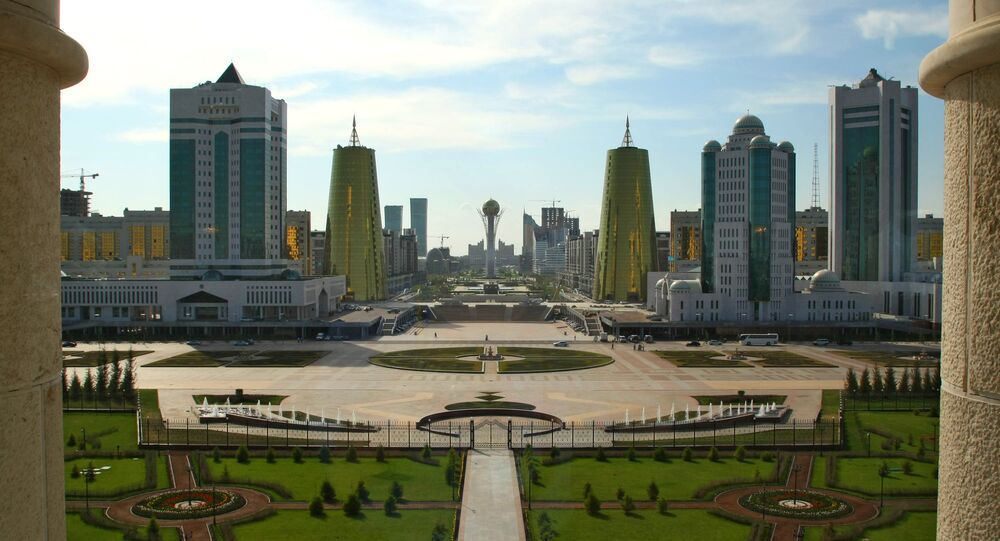 The participants of the second round of the Syrian opposition conference in Astana have called on the Russian authorities to assist in the opening of humanitarian corridors in Syria.

© AFP 2020 / LOUAI BESHARA
Syrian Opposition Signs Final Declaration After Marathon Talks in Astana
ASTANA (Sputnik) — The Astana-2 conference on Syria took place on October 2-4. Members of the Syrian opposition signed a final declaration earlier on Sunday after two-day talks on the transition of power in their home country, the parliamentary elections scheduled for 2016, the fight against terrorism and the long-standing civil war in the country.

"We are appealing to the government of the Russian Federation with a request to interfere in order to ease burden of civilian population living in a number of districts not under control of the Syrian government. This [is necessary] for opening safe humanitarian corridors and an urgent delivery of basic humanitarian aid to these people, including food and medicines," the Astana-2 members said in a joint appeal obtained by RIA Novosti.

During the first round of Astana talks in May, Syrian opposition groups signed off on a final document calling for the withdrawal of all foreign mercenaries from Syria and stressing the necessity to form a unified front to counter terrorism.

Syria has been in a state of civil war since 2011. Forces loyal to the President Bashar Assad have been fighting opposition and numerous extremist militant groups, including Islamic State and Nusra Front.