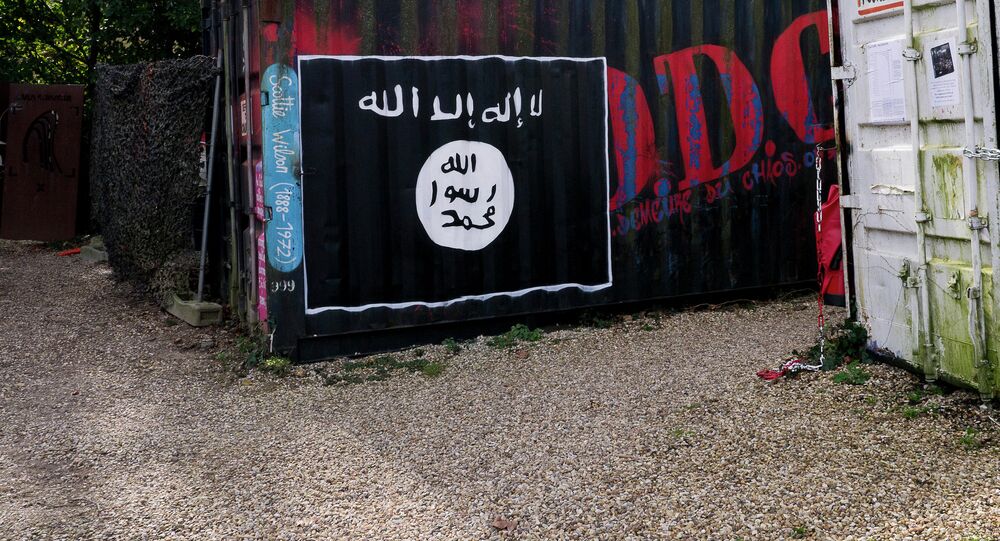 European governments must promote dialogue among religions to prevent radical groups from using religious dogma to spread intolerance, Azerbaijan lawmaker Sahiba Gafarova said, at the Parliamentary Assembly of the Council of Europe (PACE) on Wednesday.

STRASBOURG (Sputnik) — Europe is currently experiencing a huge migration influx after Islamic State religious extremists seized large areas in Syria and Iraq in 2014, forcing religious minorities to either adopt their hardline version of Islam or flee. ISIL is a violent fundamentalist group that has declared a caliphate in its controlled territories.

"Many groups are taking advantage of religion, they use destructive ideas based on differences between religions which leads to a collision of civilizations."

"Some separatist groups have begun to use religious factors to justify their activities. Under such circumstances it is very important to develop a dialogue between religions and cultures it preserve the various cultures in our world civilization," she stressed.

© AP Photo / Militant website via AP, File
In this undated file photo released by a militant website, which has been verified and is consistent with other AP reporting, militants of the Islamic State group hold up their weapons and wave its flags on their vehicles in a convoy on a road leading to Iraq, while riding in Raqqa city in Syria
...
Reddit
Google+
Blogger
Pinterest
StumbleUpon
Telegram
WhatsApp
74
Topic:
Violence Erupts as Islamic State Rises (1881)
Tags:
Daesh, extremists, religion
Community standardsDiscussion