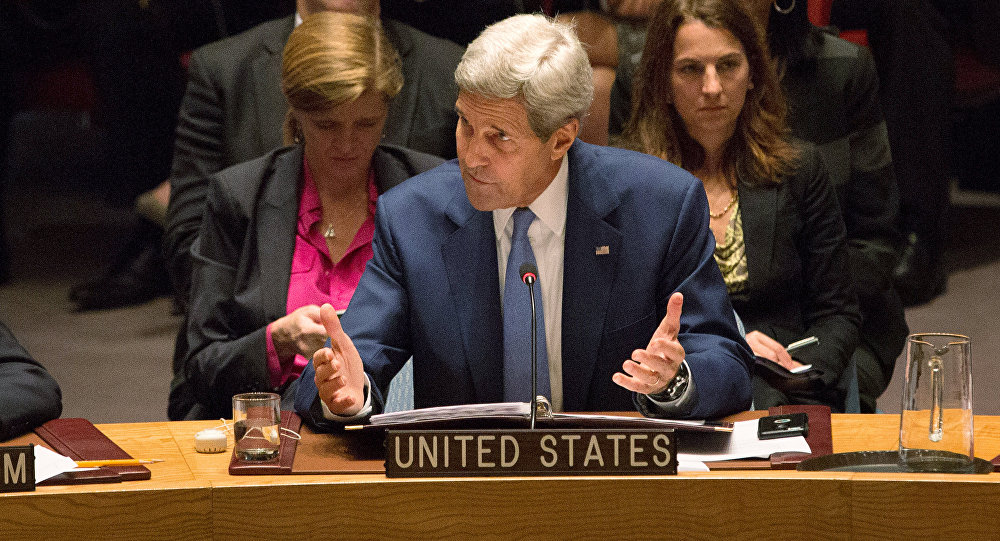 Kerry: US Ready for Talks With Russia About Military Operations in Syria

US Secretary of State John Kerry said that the US is prepared to hold talks with Russia as soon as possible. 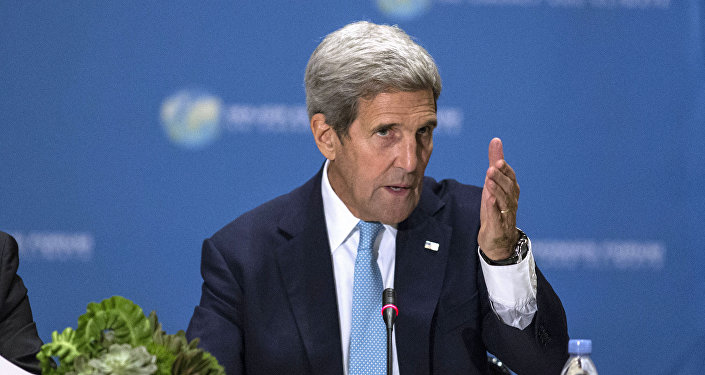 © AFP 2019 / Kena Betancur
US Changes Policy on Syria: No More Calls for Immediate Toppling of Assad
WASHINGTON (Sputnik) — The United States is ready to talk to Russia this week on ways to deconflict military operations in Syria, US Secretary of State John Kerry told the UN General Assembly on Wednesday.

"We have informed Russia that we are prepared to hold these deconfliction talks as early as possible, this week," Kerry said.

Kerry added that Washington welcomed Russia's military contribution against the Islamic State in Syria —  as long as it's "genuine".

"The United States supports any genuine effort to fight ISIL [Islamic State] and al-Qaeda affiliated groups, especially al-Nusra," Kerry said. "If Russia's recent actions and those now ongoing reflect a genuine commitment to defeat that organization than we are prepared to welcome those efforts and find a way to deconflict our operations and thereby multiply the military pressure on ISIL and affiliated groups."